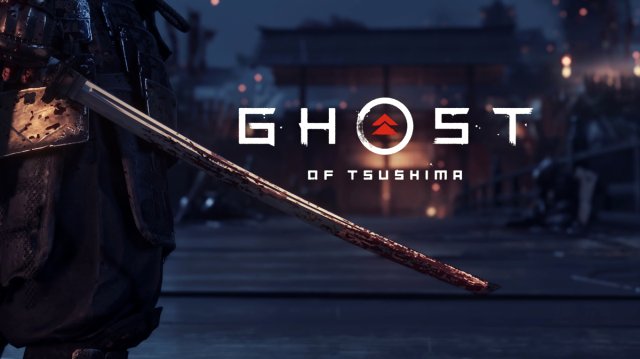 The Easter Egg can be found during your main story campaign of the game, but as mentioned before, it can easily be overlooked if you don’t know what to look out for. However, you have to complete the whole story of Ghost of Tsushima, and then regain control as Jin to explore some more of the world.

When the game ends, and you play again as Jin, look around inside Jin’s House. You will find a table here with a few objects scattered around on the table. This is the Easter Egg that references several of the PlayStation 4 exclusives released on the console over the years.

While some of the objects are very obvious right from the start, you might have to guess what the others mean. If you have played Horizon Zero Dawn, you will instantly recognize the Origami of the Tallneck robot in the game. You will also find Ratcher’s head from Ratchet and Clank, a race car from GT Sport, Deacon’s motorbike from Days Gone. Ellie’s Guitar from The Last of Us, Krato’s Axe from God of War and plenty more.

If you look carefully among the objects, you will also spot the Kojima Productions logo, the developer of Death Stranding.