Trash Sailor couldn’t have launched at a better time. It acts as a prelude to the earth’s unfortunate future if we don’t clean up our acts and take actions towards its well-being. The developers may have unintentionally created a game that preys or at least feeds the insecurities about rising environmental global concerns among the current generation.

The concept of a huge tsunami is nothing new. The concept of a huge tsunami terraforming earth, leaving behind only junk and floating rafts for humanity to subsist, is also cliched. But the surrealist art style of the sprites is what makes the game unique. It’s bizarre enough to facilitate a sense of anxiety at the degrading state of the environment and funny enough to make the game enjoyable.

fluckyMachine and tinyBuild did a phenomenal job with the game, and in this beginner’s guide, we’ll share a few tips to help you better enjoy it when it hits the Steam market on the 16th of December.

The game objectives at every level

Now that you know what to do let’s see how to do it as efficiently as possible.

Character list: Everything you need to know to pick the best team

How to pick the best team?

The character roster isn’t big enough to make a diversified team comp, especially when you are playing co-op with four individuals. However, if you are playing solo or with only one person, then picking the right character can help a lot. 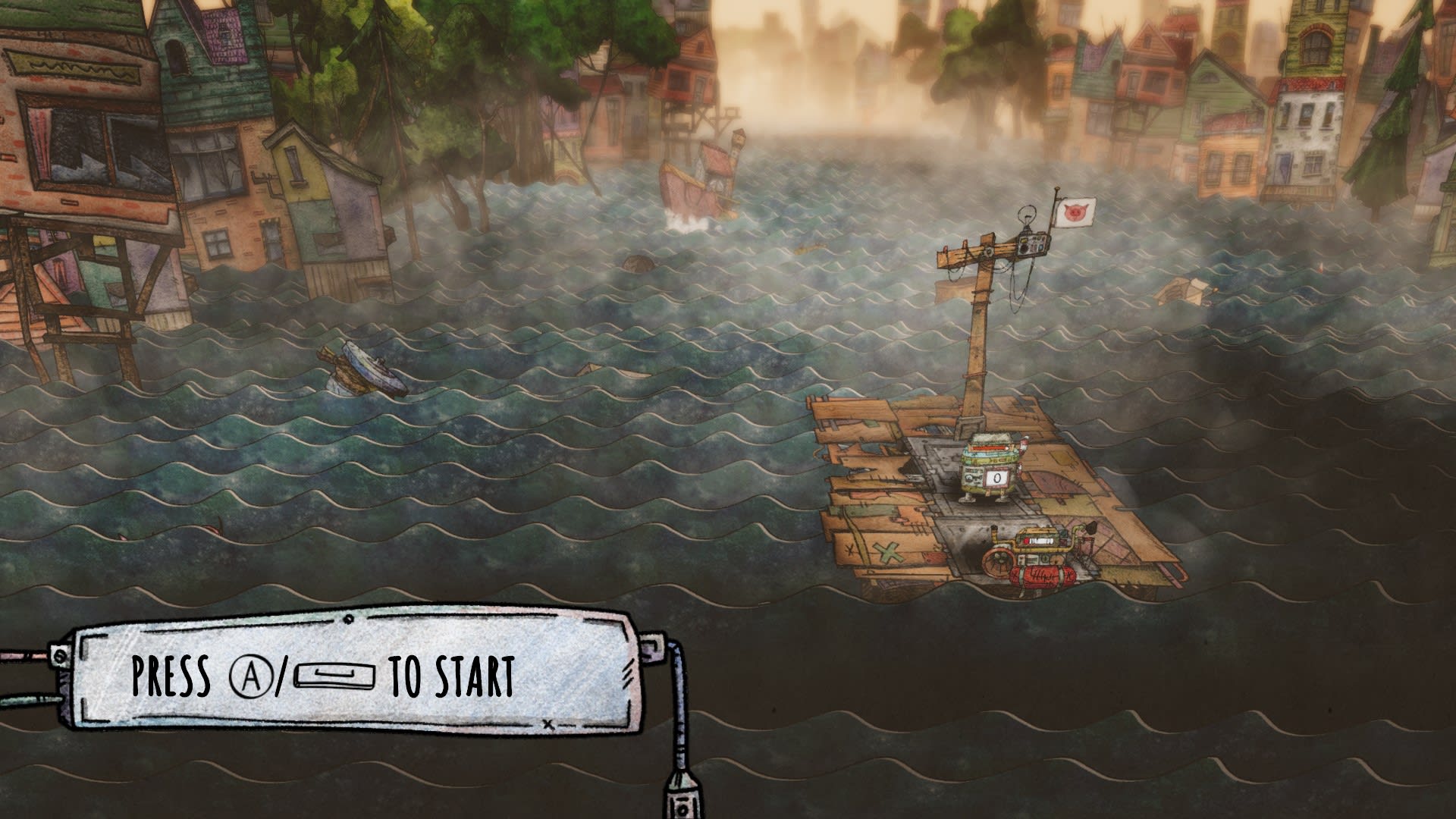 You can also go with the Rob Baron/Mary/Herman combo. Rob does a decent job of collecting scraps. However, the robot is not viable in higher levels since it cannot move or do anything else other than collect trash and throw punches.

Trash Sailor’s has a lot of potential. The unique art style, quirky soundtrack, and enjoyable gameplay offers tons of laughter and enjoyment.

However, as it stands now, playing solo is quite challenging as you have to look after a lot of things such as manning the mast, reloading and firing cannons, repairing the raft, gathering trash and feeding it to the grinder, fighting off enemies, and finally steering the raft through minefields, crocodiles and sewer geysers.

The game is still in its infancy, so there is still lots of room for improvement. The developers might as well introduce some crutch to dial down the difficulty in the solo experience. For example, more bots like Rob to automate specific activities.

Hope you guys found this guide useful. Let me know if I missed anything in the comments below. Happy gaming!

Hard West 2 Ultimate Beginner’s Guide: Essential Tips and Tricks to Get You Started

Starsand: Beginner’s Guide, Tips And Tricks To Get Started