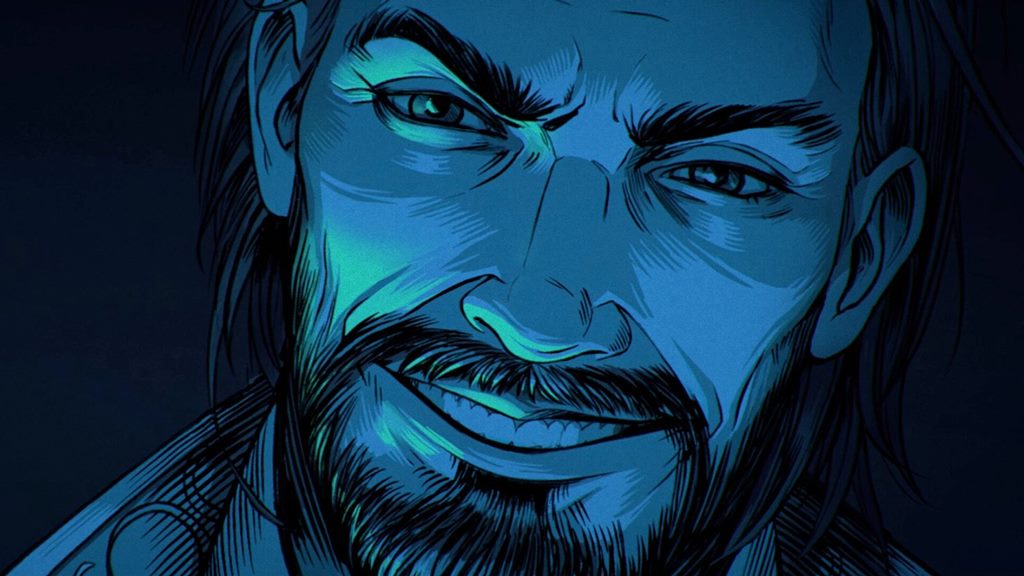 Each character’s Skill Tree is also displayed in the Inventory menu, right below the stat bar. It’s possible to check each Trait/Skill upgrade requirement by hovering the mouse pointer over it. There are several types of Traits available to unlock for each character: Weapon Proficiencies, Statuses Resistances, Traits that trigger buffs in certain situations (eg. when a character is hurt, X posse members die, 100 points of Luck accumulated, etc…) and some unique Traits too, such as Bill’s Post-Mortem, which will give him +1 weapon damage if his HP is lower than 25% at the start of the turn.

You can use Luck with a more tactical approach by toggling “Lucky Shot” on and off. By default, it is set to “on”. This way, you will use the Luck Points you have accumulated and guarantee that your character will nail a shot that would have a low probability to hit otherwise. You can check the percentage of success of an attack as you hover the mouse over an enemy.

If you ever get lost during your exploration, don’t panic. Just click on the title of the quest displayed in the upper left corner and the Map will be centered on the location of the selected quest. Provided you already found it, of course. Some quests will require you to follow a trail to your destination and will trigger a series of waypoints. When reaching the first waypoint, you’ll be provided with clues to reach the next one, and so on. It’s important to read each clue carefully to be able to reach your next waypoint and complete the quest.

You don’t have to worry – your characters are determined to get the Ghost Train and won’t abandon that mission. There is no way to lose Loyalty Points, you only decide who should get a Loyalty Point. Loyalty events will trigger during secondary quests or encounters. During these events, you’ll be given the opportunity to choose from different dialogue options which will increase a given character’s Loyalty. These events will often provide rewards in the form of gold, new weapons or Trinkets.

As the game progresses, you’ll find out that some quests can have different outcomes depending on the Loyalty level reached with specific characters. Some of your decisions, along with the Loyalty level of your Posse members, will open up new possibilities and often set you up for better rewards.

This is everything you need to know about the world of Hard West 2 to make the most out of your adventure. Keep to the rules above and who knows… maybe you will live long enough to make the devil bleed.