This will only really work with the Arsenal gold card. Get that unlocked, and then you can easily do infinite loop runs on chapters 1 or 2.

Deck should have the following:

For chapter 1, get your evasion well over 30% before facing the boss. Also, completely surround the 8 squares adjacent to the campfire. This should be achievable with the arsenal, 2 groves, one blood Grove, one Battlefield, and three spider cocoons.

For chapter 2, pump up your attack speed before facing the boss.

For both chapters, convert to attack speed focus for post-boss looping.

Rogue gets quality gear based on the number of trophies. You want spider spam to fill your bags.

You can easily get over -50% health to all entities (including yourself) with deserts. This does not impact your amulet magic health from the arsenal slot. Enemies will die before they can break your magic health, and if they do your alternating villages will heal you.

High attack speed guarantees you will kill all those low-health enemies before your magic health breaks.

You alternate ruins with villages to prevent having scorch worms from participating in adjacent battles. No Enemies will spawn in villages, as long as you oblivion the bandit camps.

Battlefields give you ghosts which are a great source of cards and trophies, and they spawn a treasure chest on the ruins you place them adjacent to. Chests give you lumber meta resources.

Groves give you lumber meta resources, and the blood Grove will eat the boss and make that fight easier. The occasional flesh golem should be no problem, but you could oblivion the blood Grove after the boss.

Bandits suck to fight. Oblivion those bandit camps away.

You should be ending each loop with gear that is +4 to +6 over the loop level.

9 Pro Tips For DEATHLOOP You Should Know 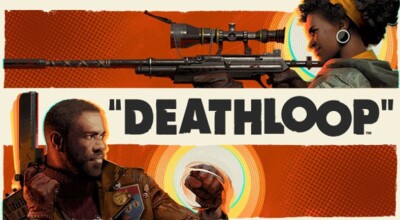 Deathloop - How to Skip Intro Movies 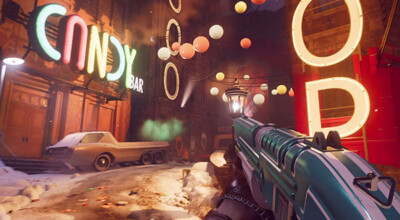