Not only is this child pursued by various animatronic robots, but they will also encounter other enemy types, such as a security guard and a woman dressed in a rabbit costume. Unlike the previous FNAF titles, there is free-roaming involved in Security Breach, which means you’ll have to learn a brand-new approach to this new FNAF title. Before you even think of dropping into Five Nights at Freddy’s: Security Breach alone, you should look at these beginner’s tips and tricks.

Don’t Go at It Alone

Unlike a lone security guard inside of a small pizzeria, Gregory will have the assistance of a friendly Freddy with a hatch big enough for Gregory to hide inside. While it may be tempting to simply walk around inside of Freddy to escape the animatronics hunting him down, the developers don’t want it to be that easy. The developers, Steel Wood Studios, gave Freddy finite battery power that will need recharging.

Listen to the helpful advice that Freddy gives during the night. Players will need to heed Freddy’s warnings and any advice the helpful animatronic gives throughout the night. However, after a certain point at the beginning of the game, Freddy will need recharging, and you’ll have to go at it alone until later, when you’ve shed your beginner’s hat and survived on your own for a bit.

Use The Environment to Your Advantage

While Freddy will give some assistance to Gregory throughout the night, Gregory will have to do a lot of the work himself. It isn’t as easy as just running for the exit and praying. Players must use everything they can use to survive.

If you see a stack of items, then you can use that to knock over to distract an enemy to get you to slip behind them. Since there is free roam in Five Night’s at Freddy’s: Security Breach, there’s always a different way to escape and different outcomes depending on how you adapt to the environment. There’s no one-size-fits-all approach to surviving the night, so keep your eyes peeled for anything that can help you.

Unfortunately, running and praying will not get you very far in Security Breach. That’s why you need to utilize your stealth. Much like using the environment to your advantage, you’ll want to get accustomed to hiding spots and hiding in general. The last thing you want in FNAF: Security Breach is to get spotted, especially if you’re not saving as often as you should.

You will get caught a lot during your first couple of playthroughs of FNAF: Security Breach, but following these beginner’s tips and tricks while making sure you save whenever you get to a “save your spot” booth will have you escaping the evils of a shopping mall with your limbs intact. 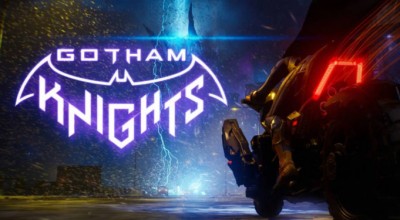 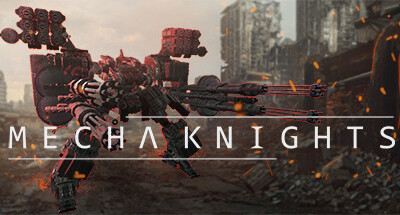 ENDER LILIES: Quietus of the Knights – Fix: Controller Not Working on PC