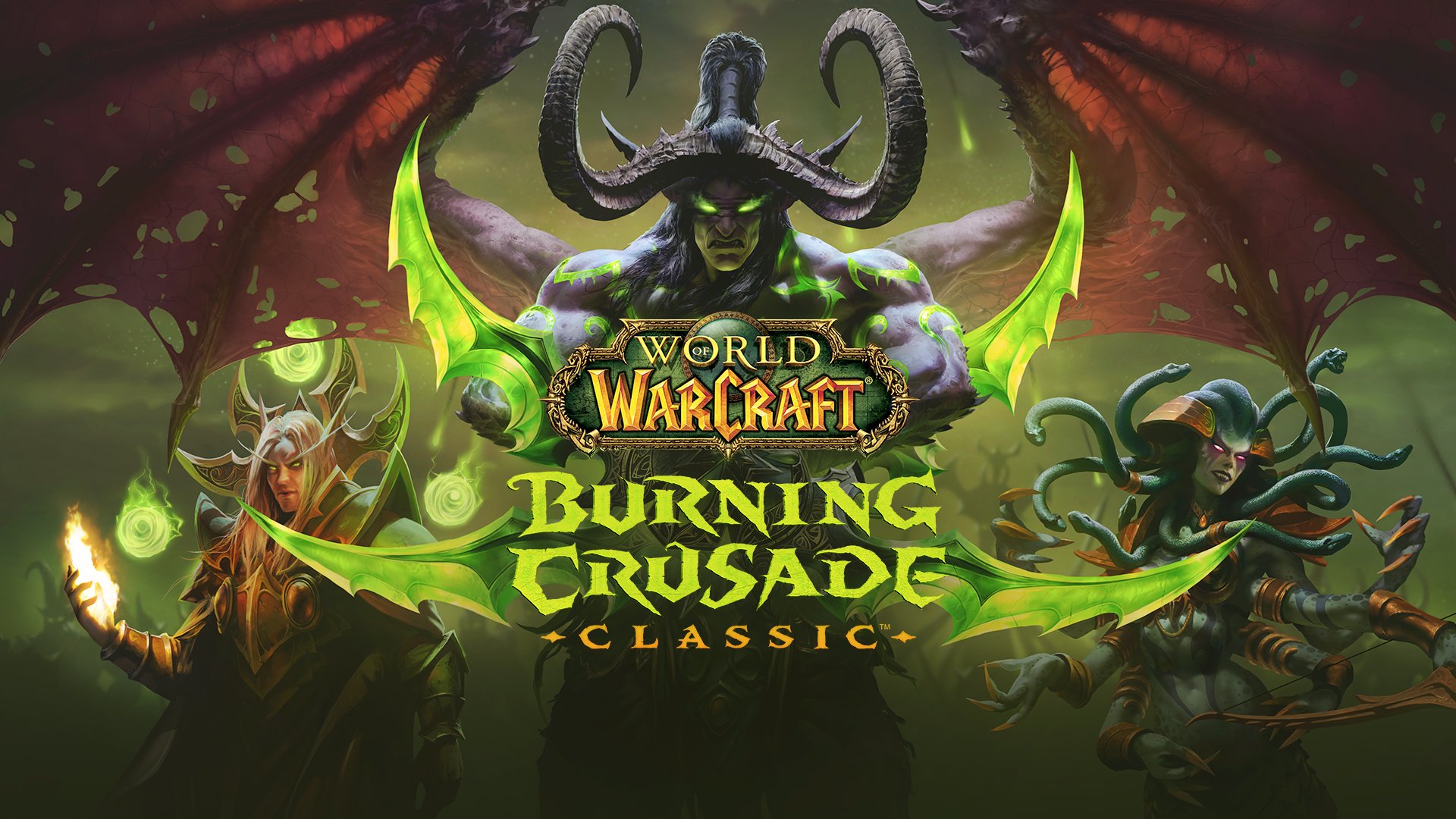 Blizzard will sell a new player service to boost characters to level 58. This will help current players wishing to change classes and new players wishing to skip Azeroth and head straight into Outland. Character Boost is one of the many services Blizzard made available for purchase to players on their in-game shop. This service is used to instantly level a character to level 58, preparing it for the first steps of WoW Burning Crusade (TBC) Classic content. In this guide, you will learn how character boosting works.

Everyone who wants to join the adventure in Outland with their friends will have the option to purchase the Dark Portal Pass (available May 18, $39.99), allowing them to boost one character of their choosing on a Burning Crusade Classic realm to level 58 (limit one per World of Warcraft account; not usable on blood elf or Draenei characters).

Character Boosts must be purchased in the in-game shop, only accessible from within the game. A Character Boost costs $40. After your purchase is confirmed, a boost button will show up near the Change Realm button in your character selection screen. When you click it, a new menu will pop up.

The boosted character also will receive: 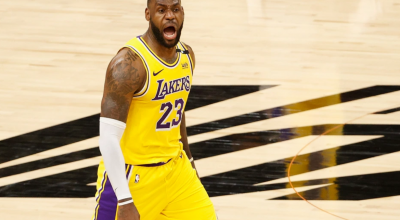 How To Perform Speed Boost in NBA 2K22 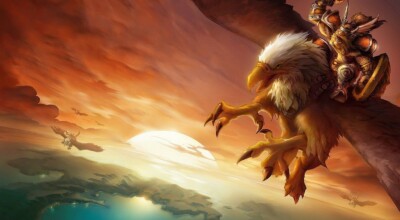