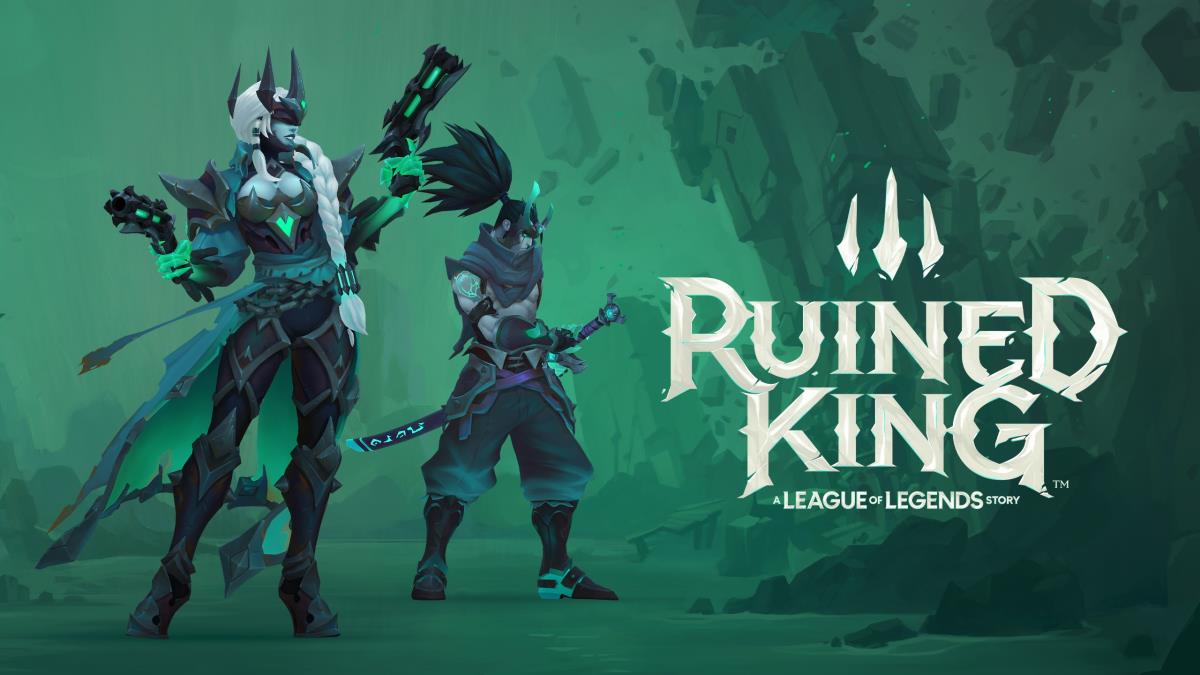 Ruined King: A League of Legends Story is a standalone RPG that allows players to enjoy the world of League of Legends without playing the MOBA game. In Ruined King, you’ll get to explore Bilgewater, a pirate city, and the ever-mysterious Shadow Isles.

Unlike the League of Legends MOBA game, Ruined King focuses a bit more on the narrative side of the story. Even though Ruined King: A League of Legends Story™ does not share the same gameplay mechanics with the MOBA, you can still experiment with creative builds to engage in the game’s strategic combat.

The smooth gameplay, talented voice acting, and the interesting storyline is the reason Ruined King: A League of Legends Story™ is garnering many positive reviews. However, if you’re picking up Ruined King for the first time, there are some basic beginner’s tips and tricks you should know.

Picking up Ruined King: A League of Legends Story™’s starter pack on Steam will only set you back the cost of a burger (2.99 USD), but it will help you along with your gameplay. There’s nothing game-breaking about the starter pack, having early potions, increased gold gain, and increased experience gain only helps to bolster your experience as a beginner.

Scan, Scan, and Scan Some More

The Scan Environment button will help you find loot you would have missed had you not spammed it as you were moving along the game. There’s plenty to loot and interact with in the game, so continually scanning the area will ensure you don’t miss a thing.

Don’t Go All Out On One Strategy

While you have a roster of champions, you can only have three out at a time. You don’t want to have a team of only damage dealers, and you don’t want to stack healing and shielding. There’s nothing more painful than fights taking much longer than it should because you’re playing it safe without a dedicated damage dealer. In the beginning, try to keep your party balanced. 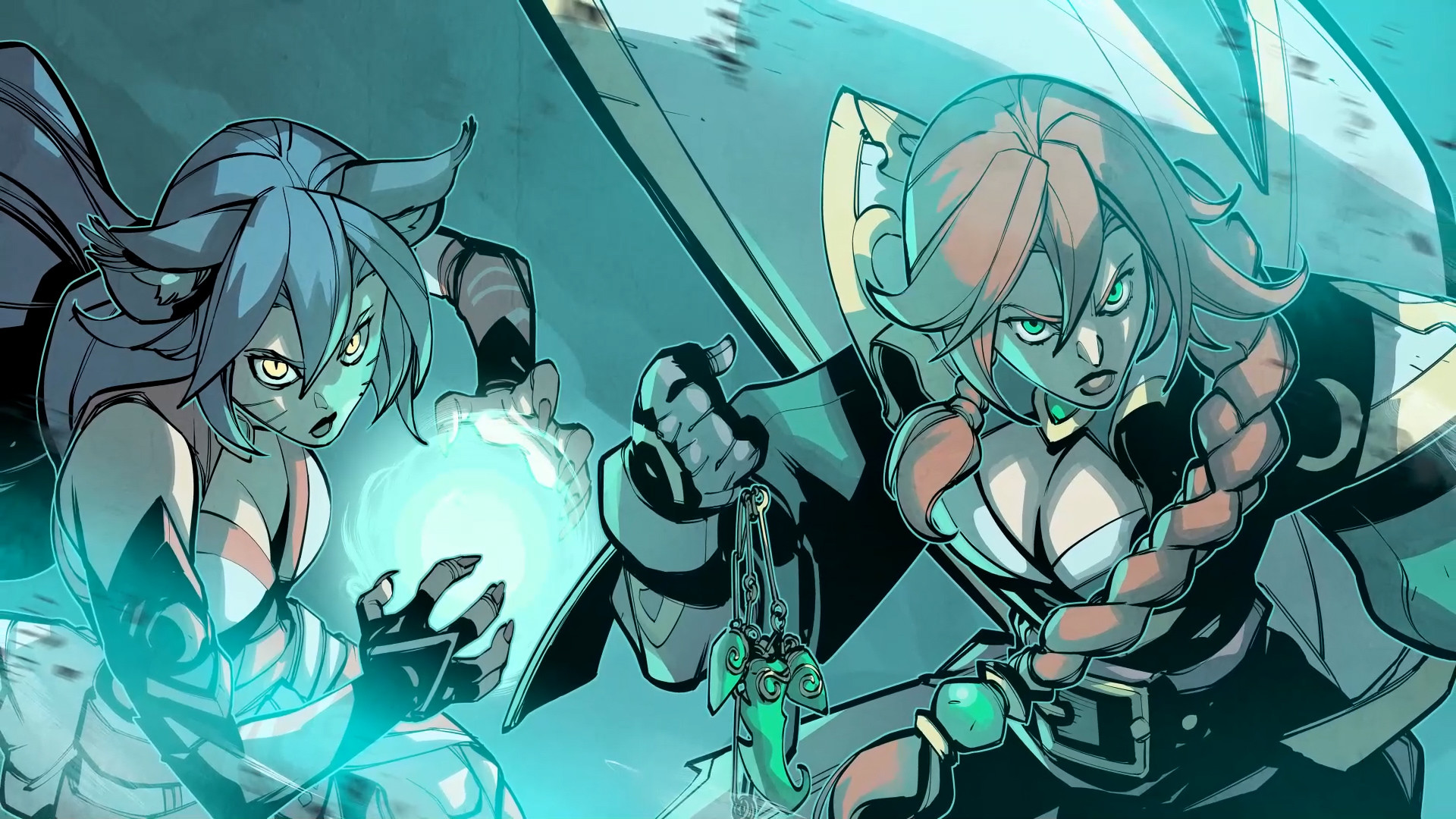 This tip kind of falls in line with no going all out on one strategy. If you want a safer method for dealing with combat without giving up too much damage, you can still work on crowd control and keeping your enemies debuffed.

When you press Q in the middle of an encounter, you can see the debuffs and buffs applied to your characters. However, you can also take a look at your enemies and see what they’re capable of. Ruined King: A League of Legends Story™’s combat is more about being strategic with your battles than going ham with damage.

Stay In Your Lane

Knowing your lands and changing them when it matters most is one of the best tips you can follow during combat. At the bottom of the screen, there are three lanes you pay attention to when strategizing the combat’s initiative order. The Speed Lane is the first lane, the Balance lane is the middle lane, and the Power Lane is the last lane at the bottom. Switching lanes during combat can keep you ahead during encounters.

Trash Sailors: Beginner’s Guide – Tips and Tricks to Get Started

Vampire Legends: The True Story of Kisilova – How to Open the Safe in The Mayor’s Office