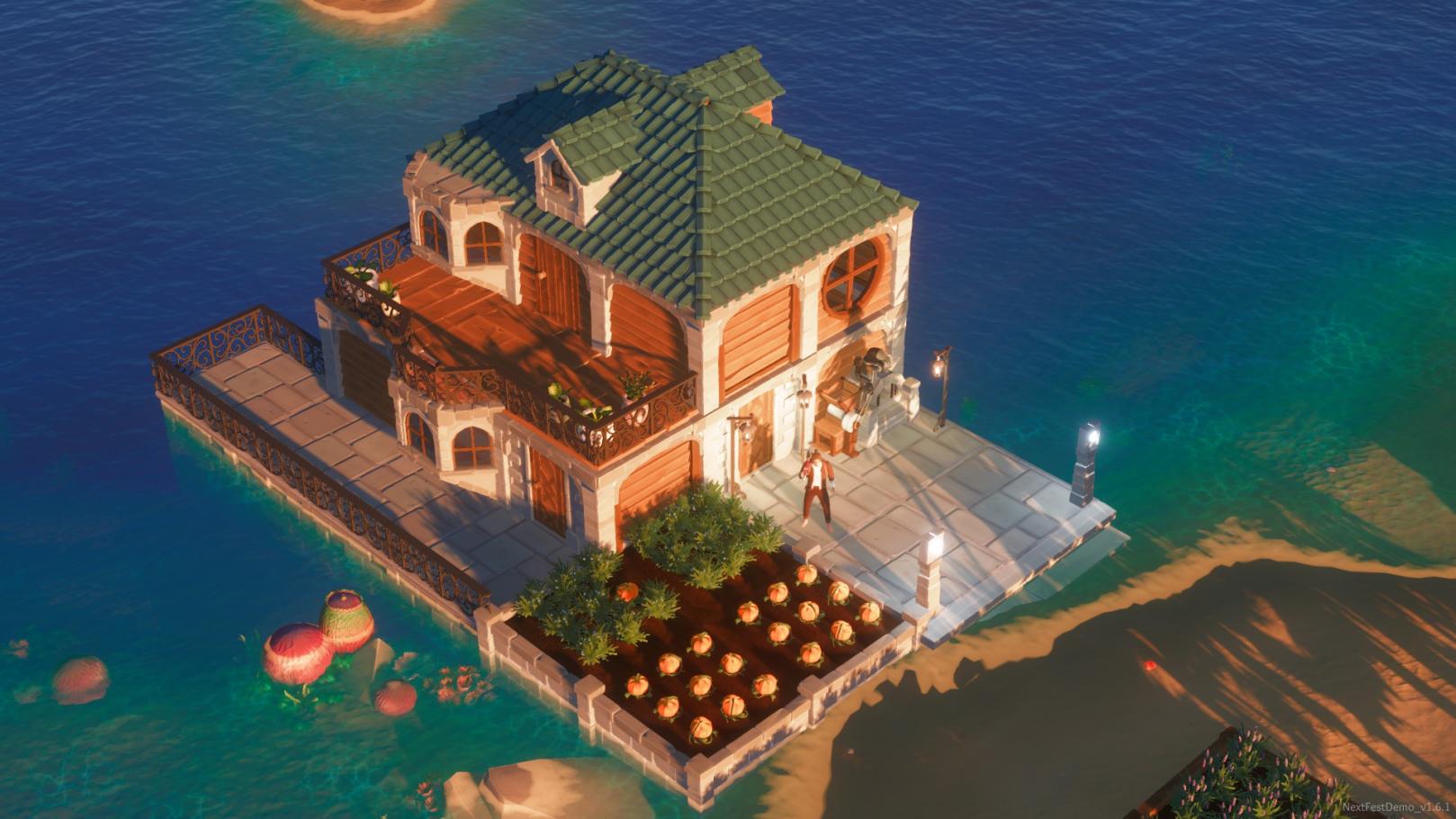 After two long years, Len’s Island is finally here, albeit in its early access stage, and it’s brought its quirky combination of Stardew Valley, The Sims, and Torchlight. In Len’s Island, you farm, build and explore the beautiful island while working to uncover its underground secrets. The island itself has plenty of loot, resources, and even a town where you can meet very colorful NPCs where you can buy, sell, and even gamble.

While you can stay above ground to farm and build all you want, eventually, you’ll want to dive into the caves for the game’s surprisingly dungeon-crawling feature. However, before you go too deep into the game, you need to start from square one, so let’s go over some of Len’s Island Beginner’s Guide Tips & Tricks.

If you’ve ever played Minecraft, Stardew Valley, or even Valheim, the first thing you do is pick up everything that might be useful. The island in Len’s Island is loaded with resources. Break barrels to get metal, bottles for glass, open wooden chests you find for even more resources. 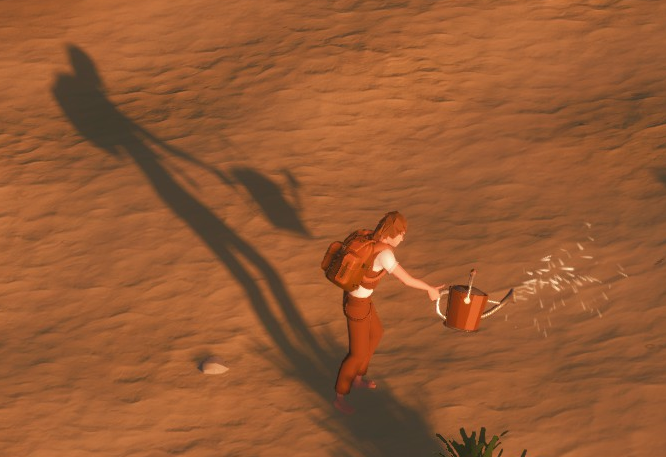 Farming allows you to produce better food with the best currently in the game bread. It heals you and feeds your Hunger bar; the lower the Hunger bar, the more it’ll affect your HP, being at 0 Hunger Caps and your Health Regeneration to 50%. To make bread, you must process wheat through a mill, then bake the flour that is produced into the Oven. 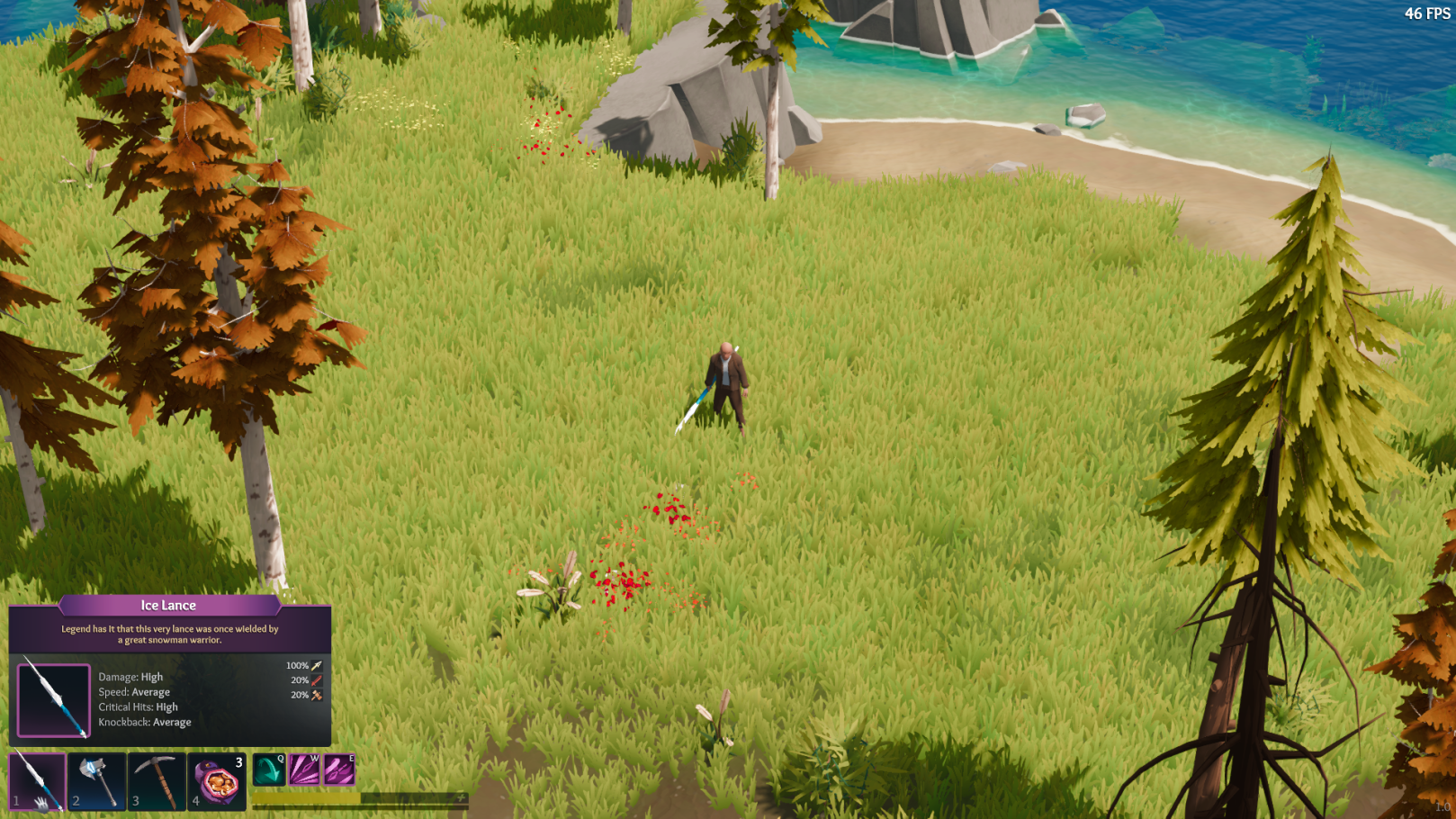 Keep an eye on where you find these resources, as some of them only spawn in specific areas. Until you learn what you can and can’t do with resources, it’s always a good idea to keep what you can on hand. Do keep in mind that you do have a maximum carry limit. You’ll see that number at the top right when you open your traveler’s backpack.

There is no inventory in the traditional manner. The food/tools/weapons are in the harbor, and you equip them by selecting them and dragging their icon to your hot bar. Some need to be crafted with materials; others are just in place for you. There are no resource chests you can craft, only tool chests. You need to upgrade your backpack to be able to hold more resources.

After exploring the island from the raft, you’ll come across a broken bridge to the north that is made of concrete. Once you gather the items you need to repair the bridge, you will have access to the town, its people, and most importantly: its resources.

While it may be tempting to simply live a sheltered life by the beach where you came by raft, you’ll eventually want to explore the island and see what it has to offer.

Food is essential if you wish to do a bit of dungeon crawling, as combat can be a bit unforgiving. Build the “thing” to grow food in, get the water can at the harbor, which you will need to “craft,” plant your berries/flowers and face the soil, press W, and the soil will get dark when it’s watered. To fill the water can you need to have it selected and just go into the water at any location. Please note that you can dig and chop faster if you time it right.

There will be downtime if you are waiting for health/sleep and berries to grow; use this time to gather wood and stone; you will need it.

As you head north from the Demo Island, you’ll find an island called “The Lonely Island” (not to be confused with the hilarious band of the same name), where you need to locate a skeleton that gives you a decent starter sword called “Marlin” for free.

If you get bored of building your house, tending to your crops, and meeting the locals, you can go exploring in the deep, dark caves beneath the island. The caves contain all forged items. Crafted weapons are also extremely good; I recommend getting a shield and a spear; the shield provides passive defense when equipped, and the spear has a long range. As a result, this can be useful when dealing with enemies and bosses. 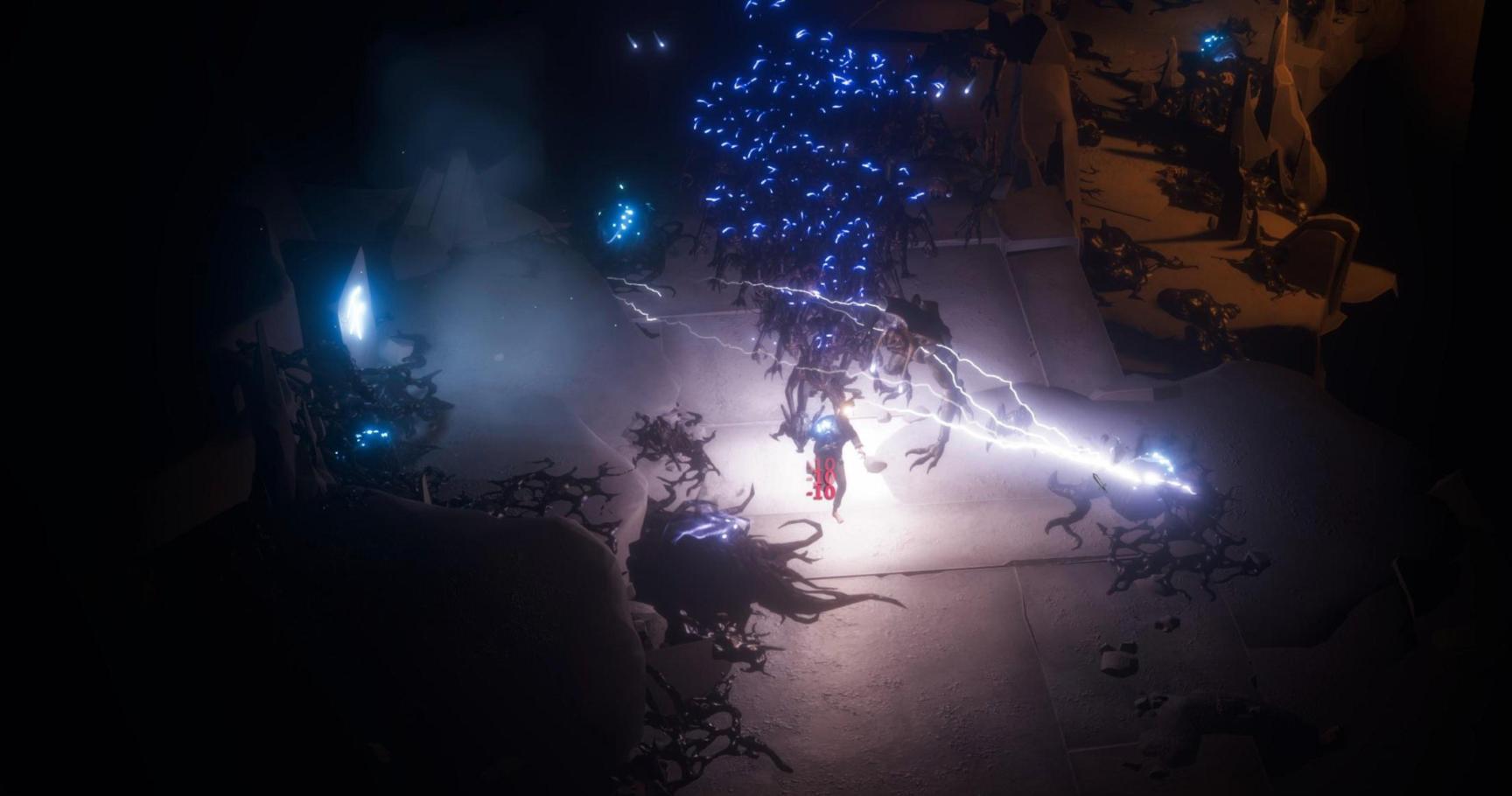 This open-world survival crafting game has a great foundation so far, and we’re looking forward to seeing what content it will offer beyond its early access someday. 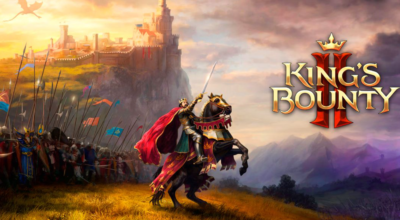 King's Bounty II - A Guide to All Characters and Talents 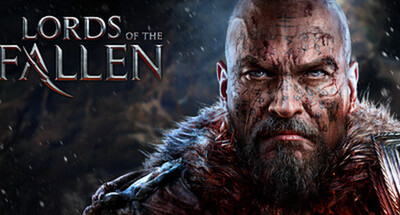 Lords Of The Fallen - How to Get Special & Legendary Weapons Guide 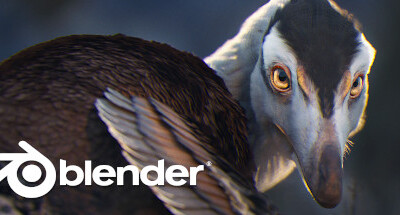