A guide to the 22 secrets of Valfaris.

Right after you collect the first blood metal, go all the way left past the hounds and the sniper. Instead of dropping down through the hatch, break the green blocks on the left. A cannon and a hound defend a Blood Metal.

Drop down through the platform in front of the powerless ship. The pile is a decoy and contains a big heart. Once you jump up to it, a rocket monster spawns that drops a Blood Metal.

After defeating the rocket monster, a door on the right opens. In the next room is a weapon tank with The Bastard.

After getting the Power Cell, climb up the cables and jump to the next room above. The skull pile contains a Blood Metal.

Right after the checkpoint and before you get the Wolflight, hit the tentacle bouncer at the tree trunk and let it launch you to the branch above. Go right and let the next bouncer launch you across the gap. You’ll find a Resurrection Idol and a Blood Metal as well as two flying monsters that spawn once you cross the branch.

After a vertical drop through a hive hatch, you land at this check point. Destroy the goo balls in the corner and fight your way up the moving platforms to get a Resurrection Idol.

Right after the worm ride, go past the check point and destroy the goo balls in the top right corner. Climb into the next room and use the unlimited energy to destroy the onslaught of enemies. You are rewarded with the Bloodaxe.

In the section where Valfaris soldiers fight hive monsters, right after you get the unlimited enemy item, you’ll notice a hive hatch on the way down. Use the unlimited energy to kill the hive soldier in the next room and return with the hive pheromone. Inside is a Resurrection Idol and a Blood Metal.

On the left side of the big structure with the hatch: Jump on the second piston and go down with it into the chamber below to get a Resurrection Idol.

On the right side of the big structure with the hatch: Jump down on and drop through the ascending platforms. A sword skellington and a rocket turret guard a Blood Metal. Watch your head on the way up to not get shocked.

Right before Miasma Worm jump on the cable, destroy the tentacles and climb to the left. Clear more tentacles and kill the infested soldier for a Blood Metal.

The Tombs (The Knife)

After jumping up through the ground, defeat the skellingtons and the golem, then destroy the blocks in the top left corner and go through the passage. A pyromancer and 2 gas traps guard a Blood Metal.

Climb up the pipes to the left, where the Resurrection Idol is. Climb up the ladder and defeat the golem for a Blood Metal.

Destroy the big block of stone. Go through and ride the moving platforms all the way around for a Blood Metal and a Resurrection Idol.

At the last check point before Itnan, drop down through the platforms. On the next screen, immediately jump to the right off the crumbling platform. Drop down and destroy/avoid the wall traps and you are rewarded with The Knife and 2 Blood Metal.

After getting the Skysplitter and defeating the onslaught of flying tentacle faces, jump over the electro-platforms into the electrified corridor to the right. At the end you’ll find a Blood Metal and a Resurrection Idol. If your hp is too low to go through the corridor, climb up the ladder first and grab the big heart at the top.

Right after the level start climb up a few vines to this point where you destroy the block to the right. Behind lots of clams and a large tendril, a Blood Metal awaits.

Entering Arach’s lair, destroy the green blocks on the right side and jump out on the platform for a Blood Metal.

Jump on these crates and go right and you’ll find a room full of chains and tetra sentries. If they give you trouble, destroy them with your shotgun, else just avoid them. Climb to the top right for a Resurrection Idol and leave to the left, picking up a Blood Metal on the way.

At this check point, climb up the ladder on the wall and break the blocks. Take the air jet upwards and jump through the room while ignoring the drones for a Blood Metal and a Resurrection Idol.

For this secret you need The Knife. At the check point before Furrok, shoot a knife in the switch and quickly jump down while the hatch is opening. There are 2 Blood Metals down there.

After the elevator ride, climb up the ladder and jump off to the left for a Blood Metal. 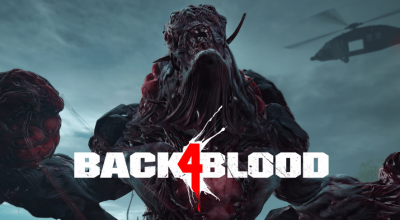 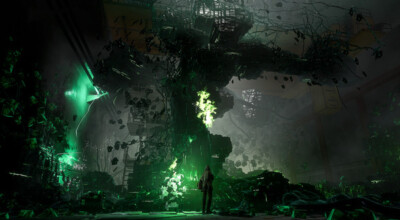 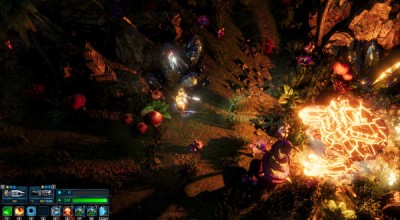 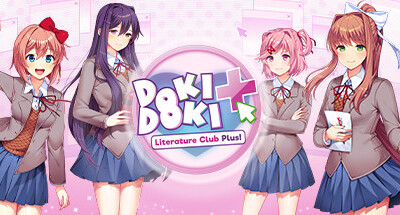