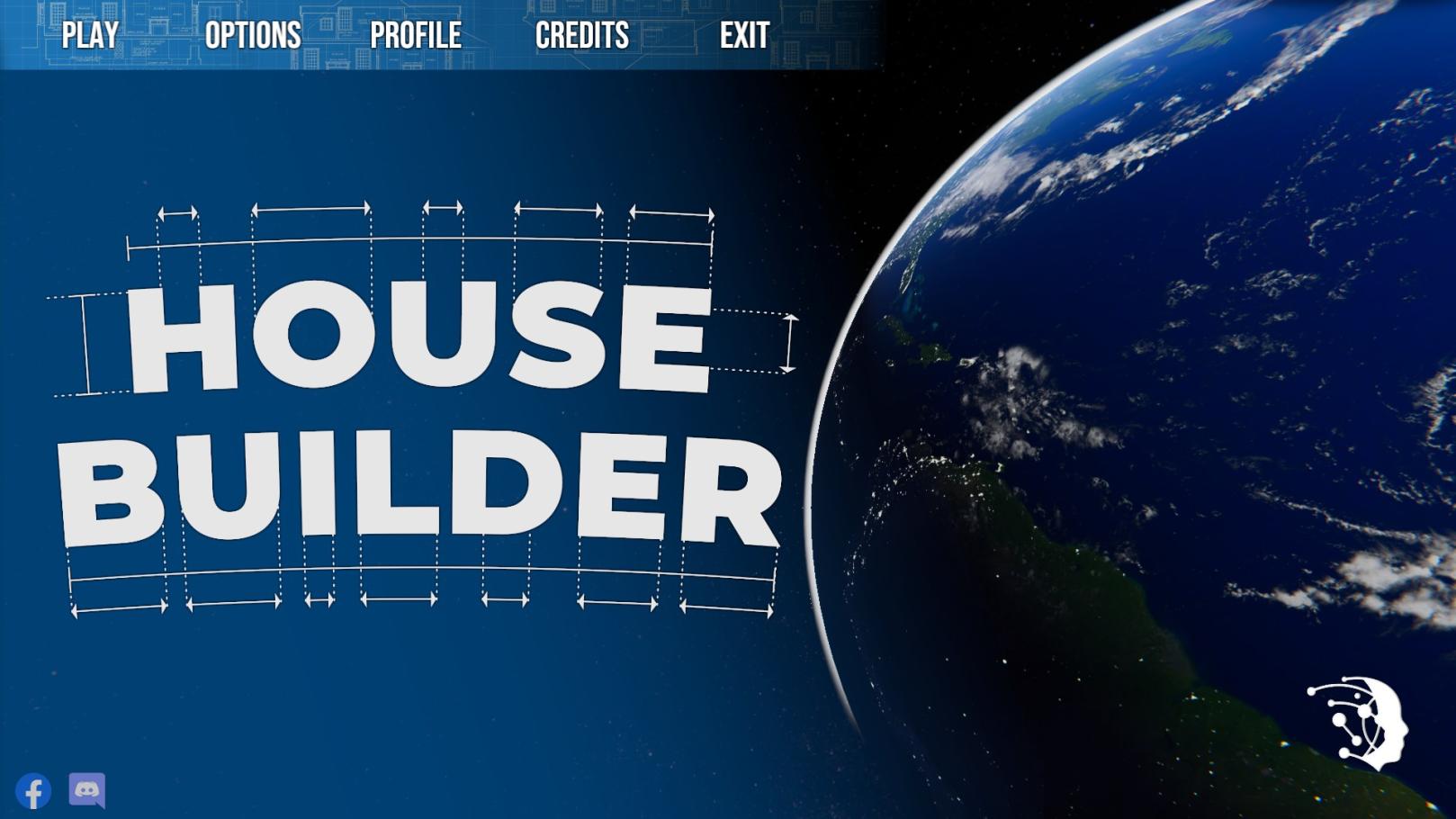 House Builder may seem like a survival game, but it’s not. It can be classified as a simulator and a rather amusing one at that. The game embodies one of the fundamental aspects of entertainment, which is creating a fun experience without making it super complicated, and for that reason alone, it deserves praise.

House Builder doubles as an excellent game for little kids and anybody who likes to spend a quiet and relaxing afternoon building virtual homes. It’s easy to learn, but it can get a bit complicated as you progress through the levels. So, let’s take a look at the basics of the game and how you can get started with the first building.

Your objective is to go around the globe and build houses in different countries to sell them off for a hefty profit. It’s advised that you begin with the Igloo because that’s the easiest to build. As you progress further, the building process gets more and more complicated.

Building your first Igloo in Greenland 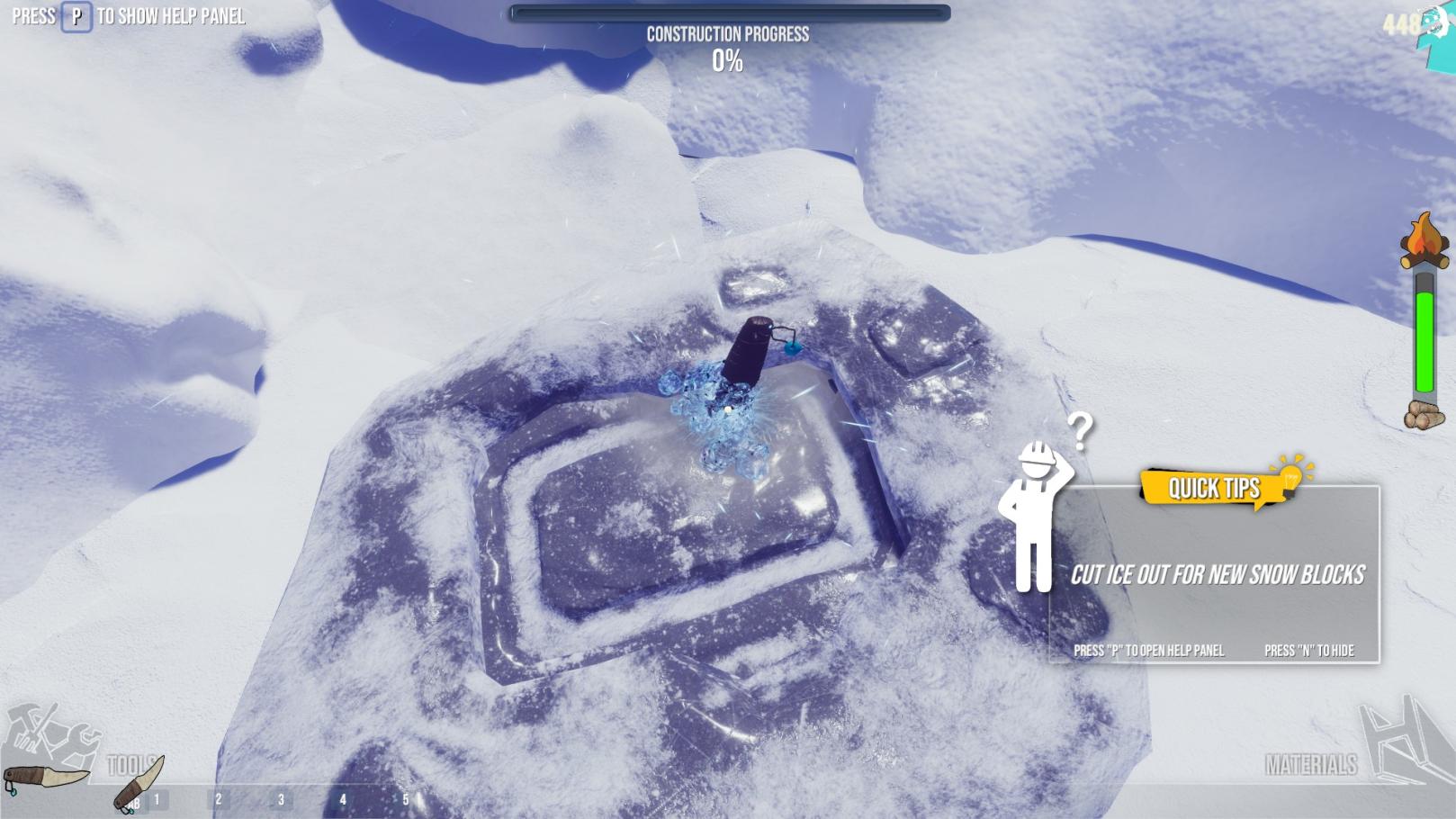 At the start of the game, you’re taught how to cut out ice blocks by clicking and holding your mouse and dragging it along the square outline. 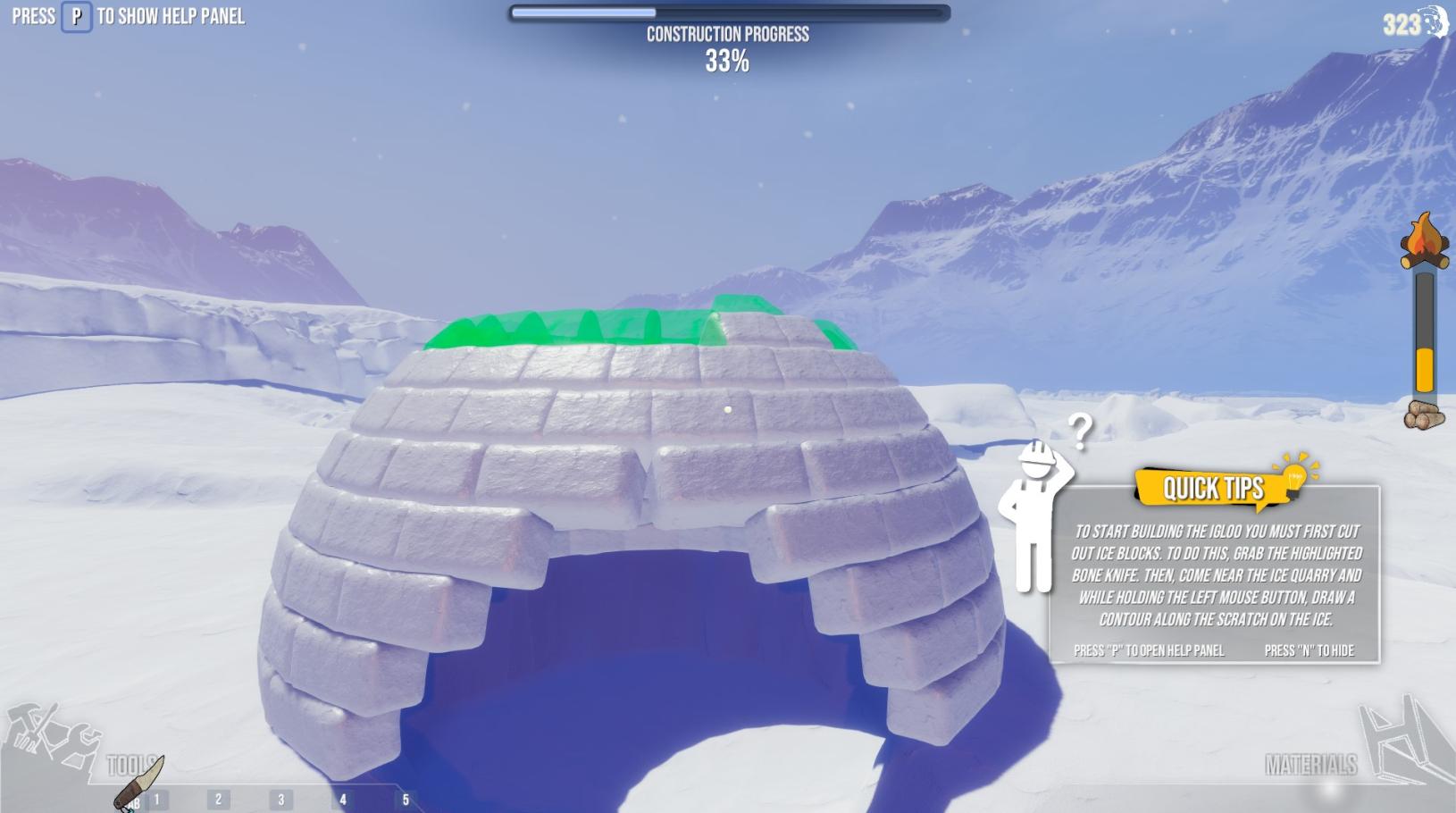 Once you have the blocks, return to the building site. Building in this game is not free-form, and you can only place the ice blocks in the green highlighted sections.

Pro tip: To do this quickly, store as many blocks as you can before returning to the building site. When you press E, your character starts holding the ice block instead of the knife. Always press “1” on your number pad to equip the knife and keep cutting and collecting.

When you return to the building site, use the scroll wheel on your mouse to equip the ice block and left click on the green highlighted section to place them.

How to survive in Greenland?

You’ve built an Igloo surrounded by ice; of course, it’s going to get cold. To avoid freezing to death, you’d have to keep feeding the bonfire with wooden logs. The game even has a trusty doggo to remind you if it gets too cold, which is a nice touch overall.

How to level up?

As you keep working, you rack up skill points that unlock various abilities that enable you to work faster and more efficiently. 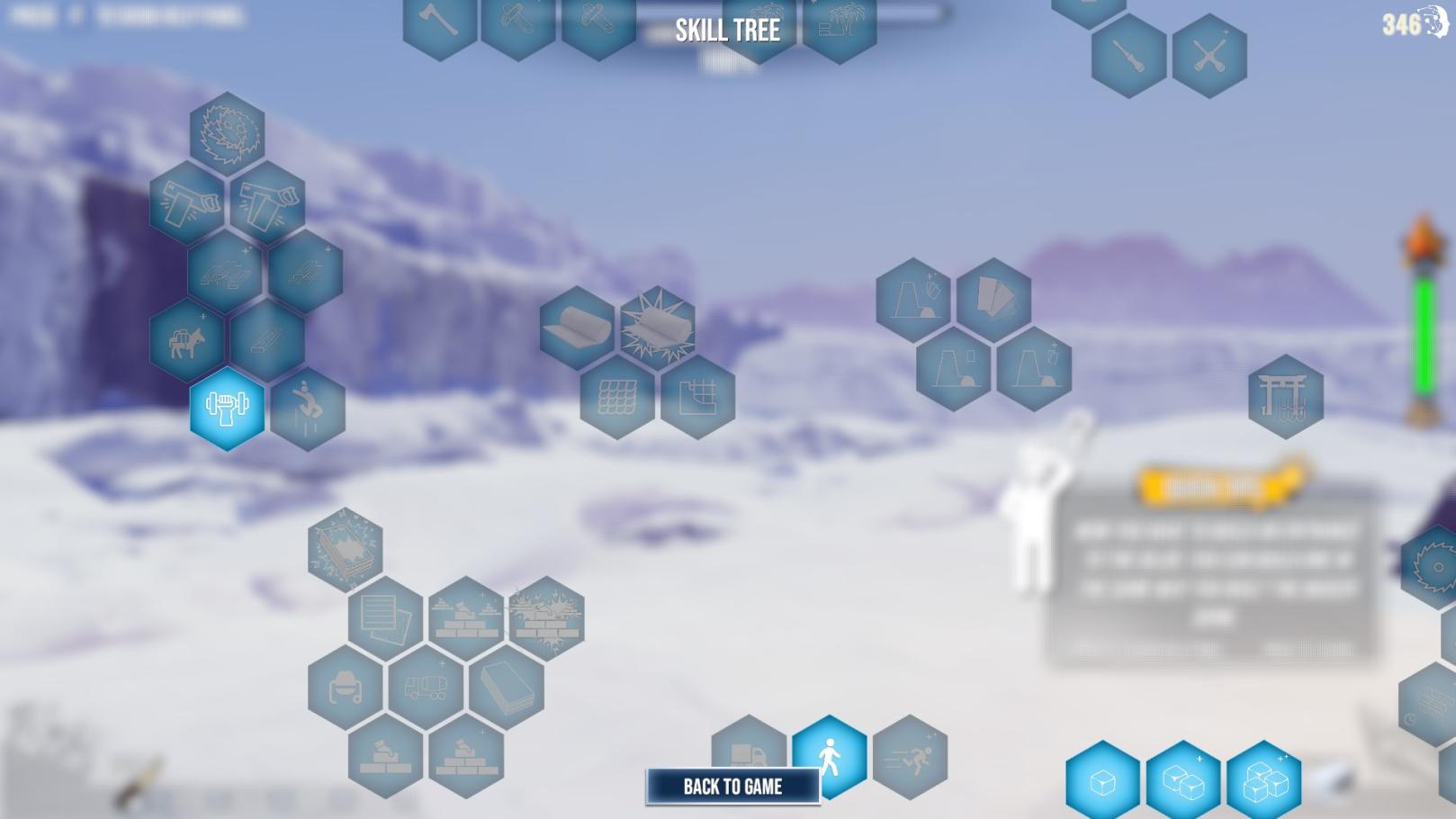 The first skill allows you to get two ice blocks instead of one with a single cut. As you keep playing, you’ll unlock even more powerful abilities, such as the ability to carry more items, getting more blocks from a single incision, and the ability to move faster while carrying a ton of ice.

House Builder is a deceptively simple game. It launched only a few days ago, and as of now, lacks sufficient customization options. The only contribution you can make is the decorations which ain’t much, to begin with.

However, there is room for improvements, such as more buildable locations, better customizations, and most of all, a free-build mode where you can build without constraints. But enough about the future. Good luck, and hopefully, this guide helps smooth things over for your first gameplay. Happy Building! 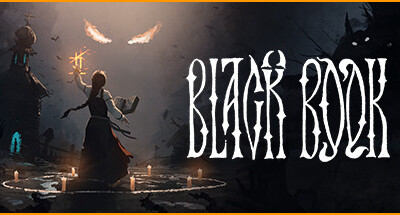 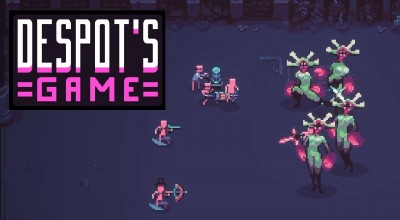 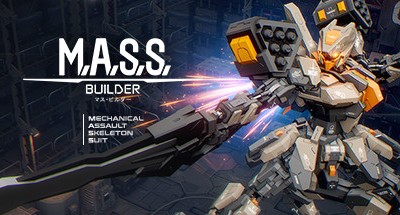 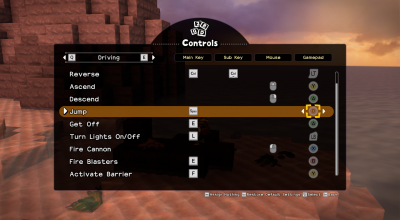