A gangster can be sent to be a mole in a rival gang. This is done by going to their character sheet and selecting “Make Mole” at the bottom of the screen. You will be given an option of which gang to send them to and their percentage chance of completing their given task. The task the mole will be sent to complete will be based on the gangster profession.

Below is a list of the different tasks each profession carries out as mole:

The higher a gangster tier, the better chance they will have of being a successful mole. If your mole is unsuccessful, there is a chance that they will be caught and killed by the targeted faction. 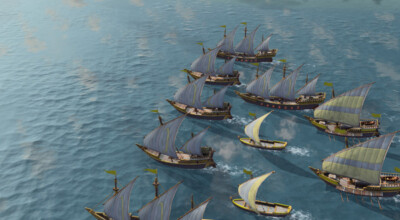 Age of Empires 4 - How to Fix No Sound Issue