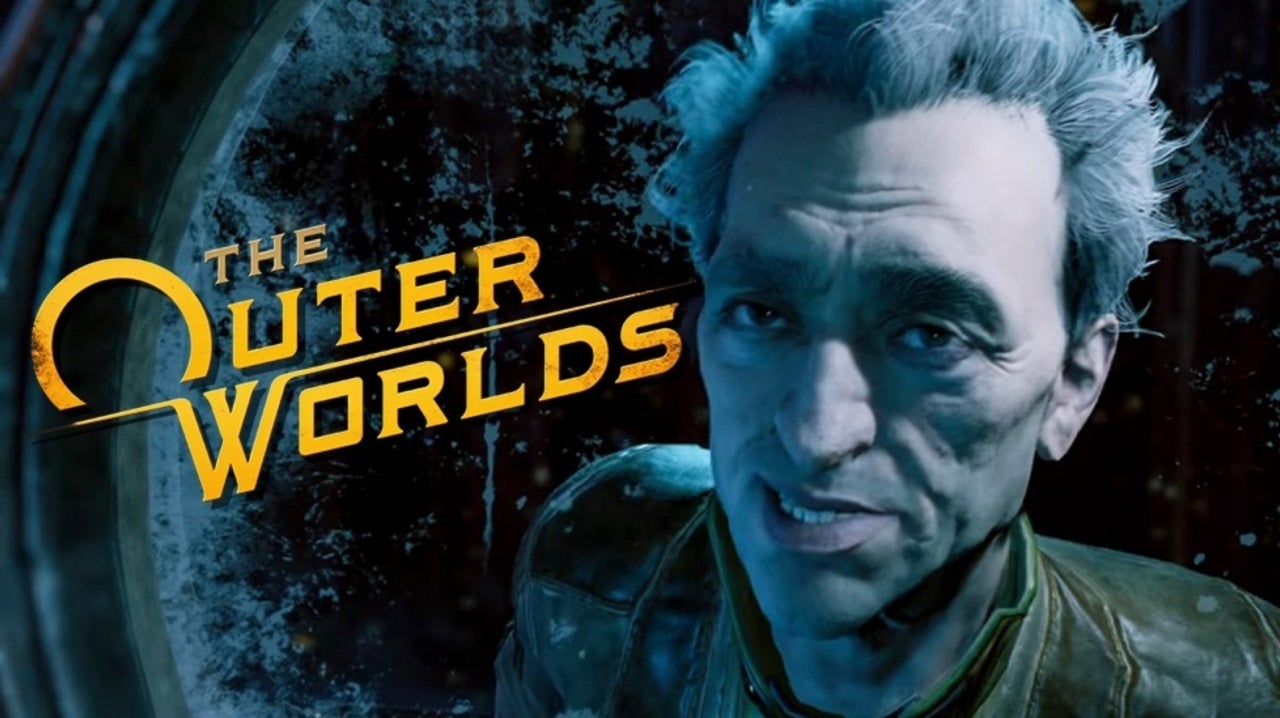 Here are The Most Powerful Weapons In The Outer Worlds (And How To Find Them).

Blad-On-Stick (2-Handed Melee): It is found in the Marauder Hideout, northwest of Edgewater. Kill the bandit leader to get it.

Grace’s Rifle (Hunter’s Rifle): Pickpocket or kill Grace in the Botanical Lab to get it.

Landing Pad Cutter (Tremor Cleaver): Walk along the lower ledge of the Landing Pad in the Emerald Vale Region to find it on the ledge facing the water.

Ol’ Reliable (Light Machine Gun): It is found in the Primal Nest, next to a dead body in the canyon area.

Peacekeeper (Sawed-Off Shotgun): Kill or pickpocket Constable Reyes in Edgewater to get it.

Shock Stick (Riot Baton): It is found in the Geothermal Plant, carried by the security chief’s corpse.

Montag (Flamethrower): Defeat Captain MacRedd in the Back Bays of Groundbreaker. He is the first enemy you will encounter and talk to when you take the elevator down.

Salvager’s Helper (Light Pistol): Purchase for 6,000 bits at Gladys’ store on the Groundbreaker. This is a very powerful pistol.

Silencer (1-Handed Melee): It is found on Frey’s body (in the center of the station) on Relay GB-23, during “The Silent Voices” quest. The quest is given by the woman in Engineering on the Groundbreaker, across from the Captain’s office.

Irion’s Flintlock (Auto-Mag Pistol): Save Captain Irion on Scylla to get it.

Rapti-Prod (Tossball Blocker): It is found on one of the four tables in Vaugn’s Lab in the interiors of the Covert Lab. You will enter this lab during “The Distress Signal” quest.

Ulti-Nature (Ultimatum Pistol): Successfully complete the “Vulcan’s Hammer” quest in Roseway. Return Orson’s weapon schematics, then wait awhile and he will contact you through ADA on the Unreliable. Return to Roseway to get the Ulti-Nature, which is a powerful pistol.

Anti-Manti Ray (Laser Carbine): It is found at the Mantisaur Lair. Find the lair directly west of the Fallbrook Crossroads. The weapon is sitting in a pile of bones guarded by a large monster.

Euthanasia Kit (Tactical Shotgun): It is found on a dead medic in a building north of the Terra One Publication building, in the abandoned settlement west of Stellar Bay.

Purpleberry Launch (Shock Cannon): It is found in Cascadia. Enter the second floor apartment to the left of the fallen “Bottling Plant” sign to find it in the sink.

Rapti-Don’t (Heavy Machine Gun): It is found on a dead body in a corner of Monarch called Hero’s Last Stand. The area is north of the Sulfur Pits. The body is on a huge pile, behind a Mega Raptidon.

Supper Time (Captain’s Spine): It is found on a dead body in the locked room at the top of the Mather Residence. You will enter this room during “The Secret People” quest, given by the warehouse manager in Stellar Bay.

The Candy Cane (Inferno Scythe): It is found at the Cascadia Bridge Safe House. Take the elevator down at the bridge —- you will need to hack the Cascadia Gate Door to reach the bridge. In the room below, the weapon is carried by Herbert.

The Hammer Of Olympus (Impact Hammer): It is found on the Sundered Rock. The rock is on a ledge to the east of the Devil’s Peak Summit.

Thunder (Assault Rifle): It is found inside the C3 Barracks, on Devil’s Peak.

The Exterminator (Vermin Revolver): Purchase from Forsythe Luxury Munitions in the Byzantium Region.

The Outer Worlds - How to Get The Secret Ending 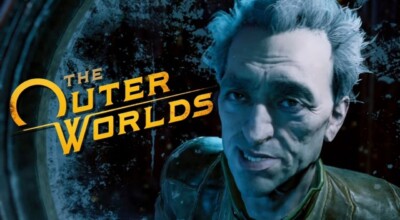 The Outer Worlds - How to Get to Byzantium

The Outer Worlds - How to Change the Supernova Difficulty

The Outer Worlds – How to Get the Prismatic Hammer

The Outer Worlds – How to Increase Carry Weight