Don’t build too many of one unit type; this makes them easy to counter. The other night I faced two different people who built like 3 Grimbarts. While this was strong against my early infantry, I could just kite them until I got some anti-armor units to counter them.

The importance of counter

Learn unit counters and know when you can win an engagement. If you walk into a fight you can’t win, don’t commit to it. Just get out of there. Push another location and build units to counter their army composition.

If they build defenses and turtles, circumvent them and hit their backline mines, force them to move, demand their attention, and cause damage elsewhere until you have units to break down the defense.

Always manually position your units to make them effective, especially when a mob is capturing nodes. You will notice that your units have a hard time killing a mob when capturing a node if you use a default attack. You need to make sure all the guns of your infantry are lined up, and their line of sight is not being blocked to make them effective.

Engaging in a melee is not a bad thing, especially you want to pull all mobs in a chokepoint, then your flamethrower will burn them all. Also, engaging melee with flamethrowers and infantry machines will make those units ineffective.

Repairing a mech is always more cost-efficient than reinforcing it in base. This means you should only reinforce your mechs if they are too valuable, not instantly to heal to their full health.

You can move mechs backward using the “C” key. Most mechs are slower when moving backward, but you will not have to expose their rear back.

The early game focus on capturing all of the resource points and flags on your side of the map. This should be your top priority. So many new players I play against seem to capture a couple and then get distracted and forget to capture the rest of them.

Keep your units busy. There is almost always something your units can be doing: Capturing a point, harassing enemy units, scouting. If they are sitting there, you give your opponent an advantage; they are also a prime target for a grenade throw.

Retreating is a good tool.

Retreating units are always more worth than gaining or holding ground. Losing a single unit can lose you the game, but losing control of a mine or pump for a short time is not as bad.

Fighting to get a room

Don’t be afraid to be aggressive and meet your opponent; the further out on the map you fight them, the more room you have to fall back on or move your troops. This is especially important in the early game.

Pick up weapon crates. On each map, there are weapon crates that your squads can equip. Learn where these are and send engineers to pick them that way; you get your troops quite cheap. The only one that is not worth picking up is the medic one. It’s important to pick these up early so that your opponent doesn’t take them.

The maximum amount of information

Enabling the first two of the shown options will help you see if a unit gets shown or hits something. The third one will help you position your units at the best range possible and keep out of the range of the enemy units. The last one will increase the speed because you don’t need to lower the setting to see the information. 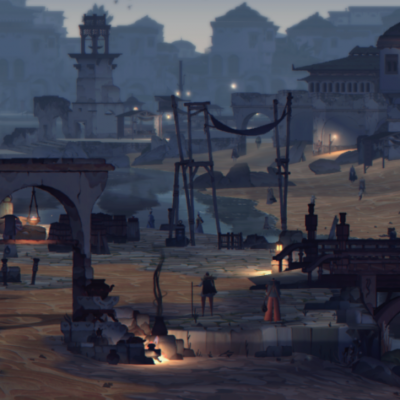 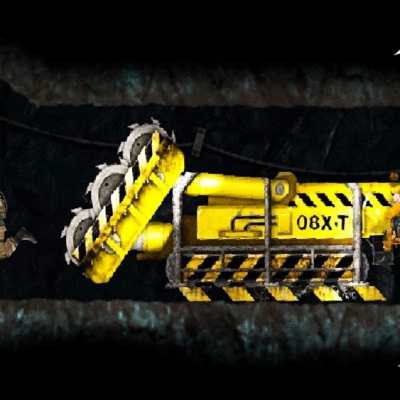 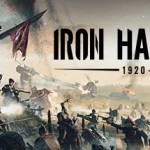 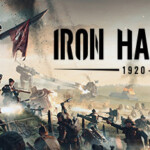 Iron Harvest – Where can I find my Preorder content in the Steam version? 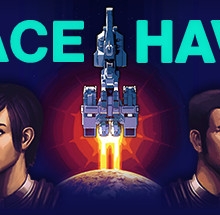 Space Haven – Tips and Tricks Tutorial For Beginners and Experts 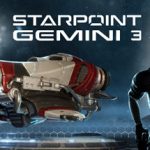