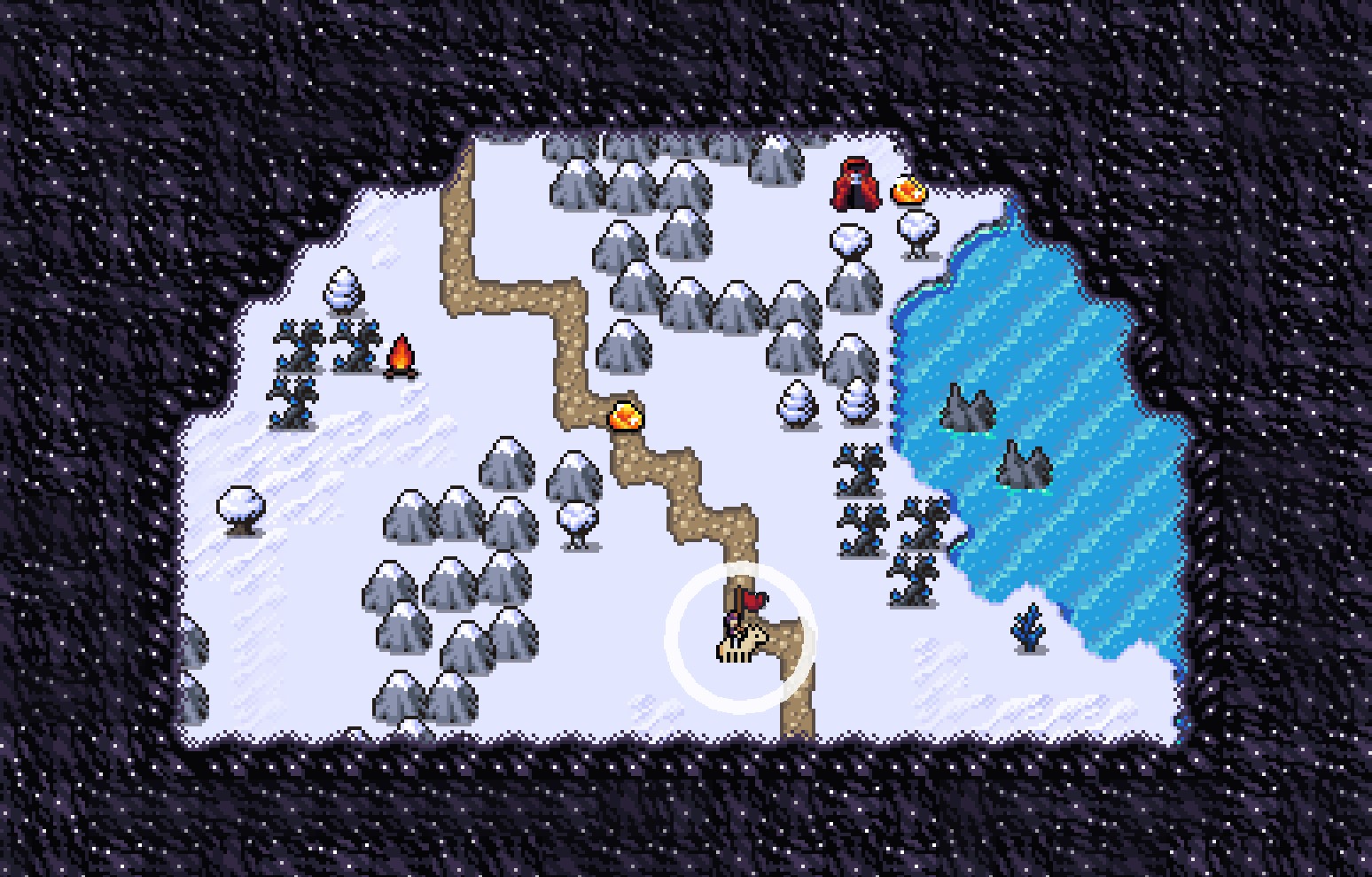 Hero’s Hour is a fast-paced RTS (in Combat), TBS, fantasy, sandbox, auto-battler that immerses you in a chaotic battle frenzy. You start with a single hero, who gets stronger with each battle. The goal is to recruit more heroes and minions into your army and become strong enough to crush all of your enemies.

The adventure gaming subset remained silent for quite some years, and disappointing titles such as King’s Bounty 2 and the seventh installment of Might and Magic did little to redeem the genre. Hero’s Hour offers a fresh take on the RTS genre with its unique tactical nuances. However, the game’s overly complex nature can easily intimidate newcomers, which is why we’ve put together this handy guide to help you get started.

The objective of Hero’s Hour

Attack – Attack increases the damage dealt by creatures by 3% per level.

Knowledge – Increases max mana by 10 and mana regeneration by 1 per level.

Spellpower – Increase the effectiveness of all hero spells by 5% and reduce spell cooldown by 4% per level.

Luck – Grants a 4% chance per level to each creature to inflict luck strikes (deals 3x damage in a 4x larger area with knock-back).

Morale – Grants your creatures a 1.5% chance per level every second to enter high morale, which grants them 2x movement speed and 2x attack speed for 10 seconds.

A brief overview of all Hero’s Hour Factions

What are resources, and how to get them? 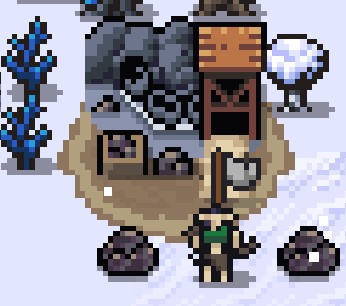 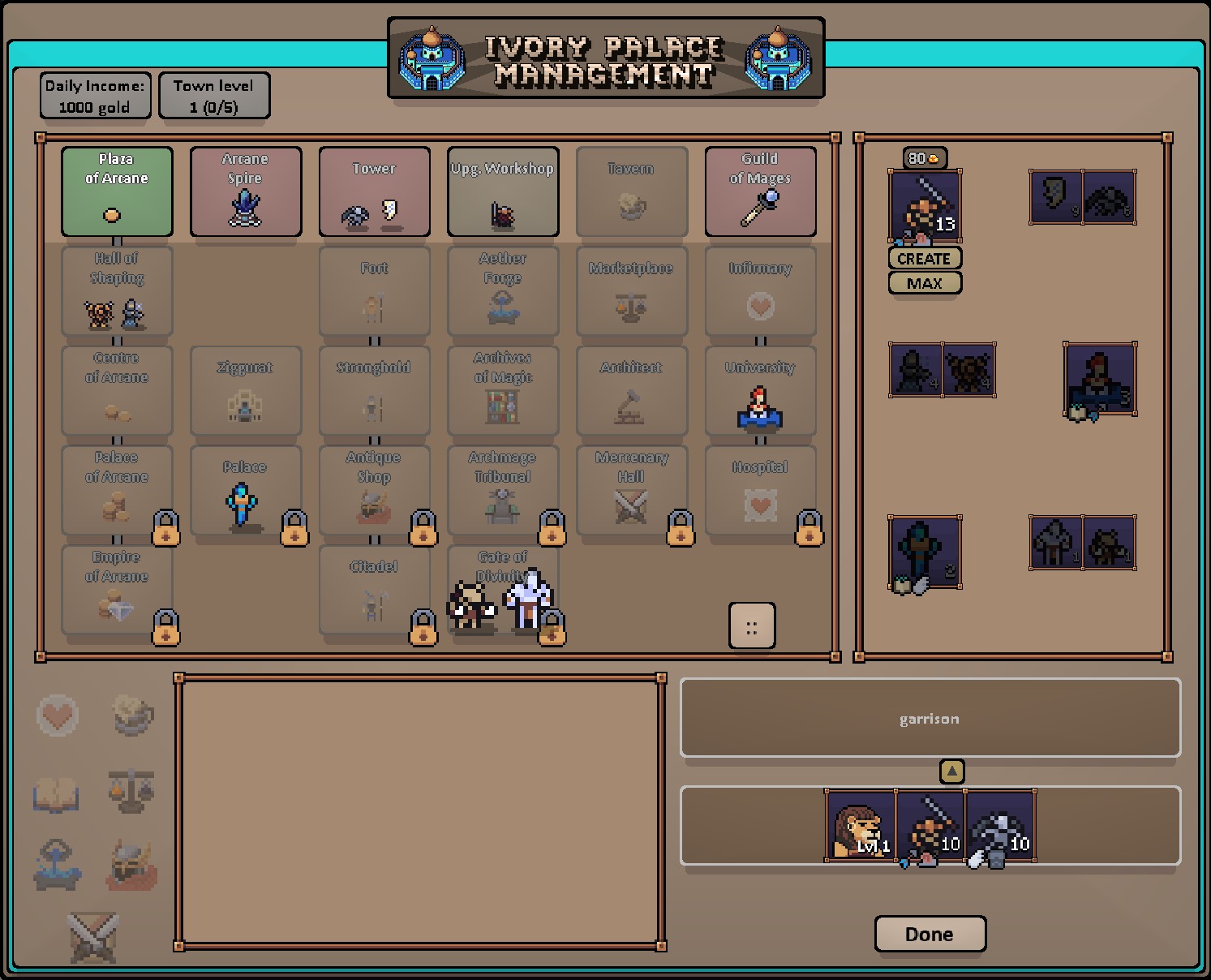 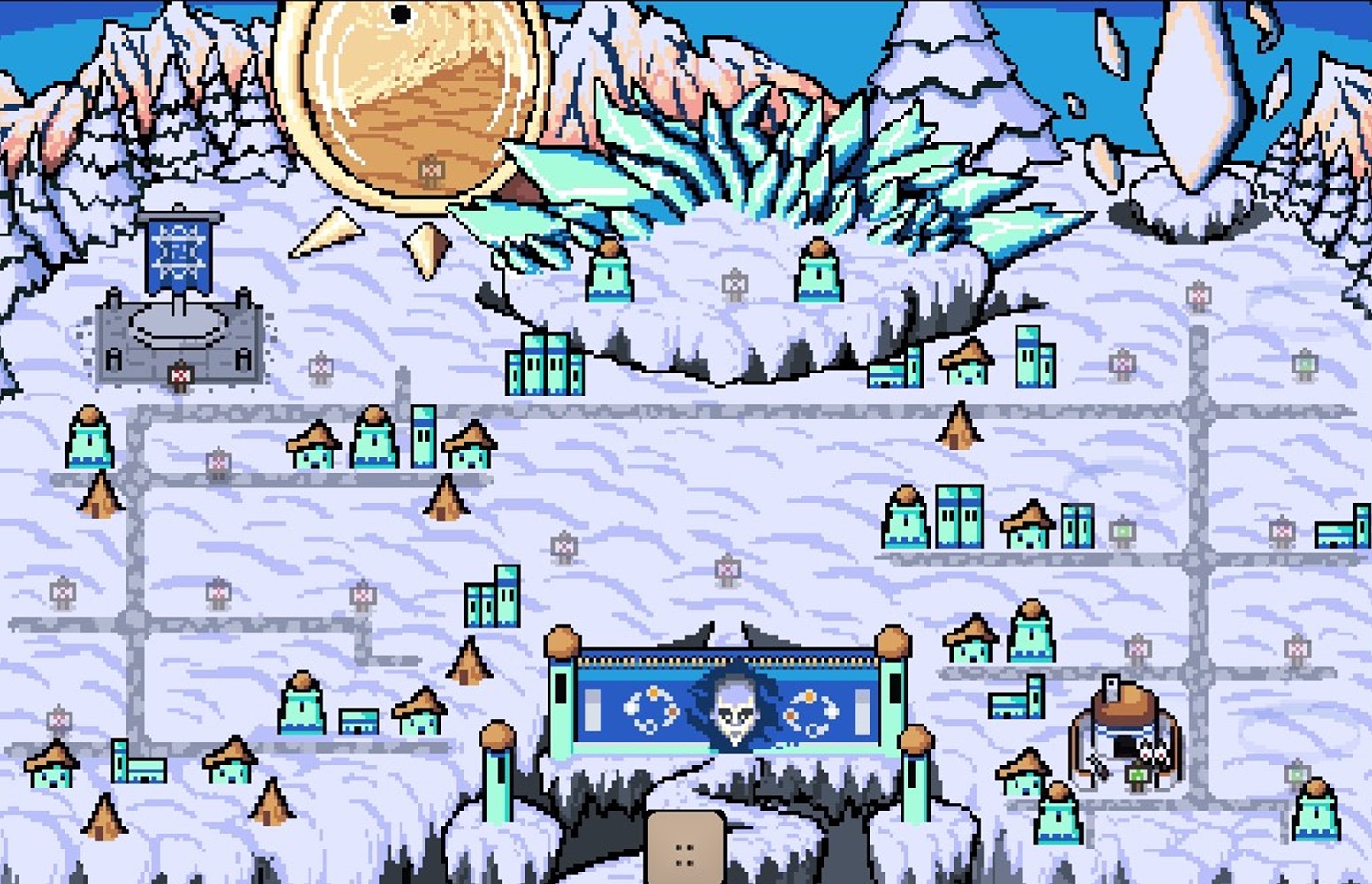 How to buy units in Hero’s Hour?

If you’ve selected the Golem, the Sculptor becomes unavailable for that week, and you’ll have to wait until the Tavern refreshes.

So, always buy all the units you’ve selected before switching to another because selecting Ice Sculptor when you have more than one Golem left will reset your Golem count to zero.

Hero’s Hour is not easy to learn, and it will get more complicated as new content is added to the game. However, it is gratifying once you sneak past the initial learning curve and dive into the in-depth mechanics. If you’ve found this guide useful, please consider leaving a comment to let us know what you liked and what other games you’d like us to cover in the future.

Hard West 2 Ultimate Beginner’s Guide: Essential Tips and Tricks to Get You Started