Are you one of those players who love to play Survival-Horror video games? If so, Fear Surrounds is designed for you, and fortunately, it was released on 19 October 2021 for PC only. It is a horror-oriented video game revolving around a group of players who are willing to survive longer. The gameplay seems pretty similar to Among Us, a social deduction game where players are tasked to find imposters among them before it’s too late. Similarly, two evil spirits made their place among a group without letting them know and started to kill one by one. Therefore, we jump in to help you with our Fear Surrounds Beginner’s Guide – Tips and Tricks.

Whether you are new to Social Deduction games or familiar with them, knowing how to survive longer would be in your favor. No one can stay alive until they know the tips and tricks; therefore, read the article to get some points and master the game. It takes place in a horror-themed world inhabitant by a werewolf. Similar to other Social Deduction games, you are supposed to find who the imposter is timely before they kill all of your buddies. There are lots of challenging quests available, and each one offers a varied objective to complete.

You aren’t only limited to Social Deduction gameplay, as the game also features Battle Royale mode. It pits you against other players from worldwide, and the last standing player will be declared the winner.

Like Among US video game, you have two possible options: to play as good guys or go with Specter class to start the game. In Among Us game, you can assume the role of either a crewmate or imposter. Crewmates don’t know who the imposter is; meanwhile, the imposter knows who crewmates are. If you decide to play as a good guy, your objective revolves around finding the killer timely, analyzing their behavior, and how they speak.

When playing the game as a Good Guy, you should keep your eyes and ears open all the time. Watch other players and their actions to determine whether they are your teammates or killers. Once confirmed, you should call a meeting and kick out the targeted character instantly.

As a Good guy, your goal is pretty straightforward and leads you to impose the killer. Identifying the killer isn’t an easy task; therefore, you should keep an eye on that person who seems suspicious and find clues to bring the truth ahead of other teammates. The game features different professions as follows:

Note: During the investigation, you don’t’ need to trust anyone as they may lead you to fraud. Don’t rush; complete your research and offer valid proofs to kick out the killer. You should keep in mind that if you are wrong, your team will be at a disadvantage.

When you choose specter as your primary role, your objective gets changed. As a Specter, your ultimate job is to kill all good guys without being detected, similar to Among Us. Specters can communicate with teammates using voice notes; meanwhile, they can use skills to cover each other. There are possible options to choose from, such as Create Alibis among Chaos or kill good guys. Furthermore, specters can lie about their whereabouts whenever meetings are held and accuse others of confusing others.

Before starting the game, you should keep basic rules in mind and if you aren’t familiar with Social Deduction games, then read Fear Surrounds Beginner’s Guide to learn how the game works. Playing as a specter is full of fun because here you have to find an opportunity to kill good guys and hideout without being detected, while if you are playing as a good guy and you should spend your time not only for completing objectives but also finding the killers who could be your friends.

You should be a bit active when playing as a specter because many good guys are behind you to impose. Therefore, you should take steps cleverly and never kill anyone in a crowd. We suggest you distract others from their party and attach when you see individuals alone and never leave any clues behind you. Here are some tips and tricks you should keep in mind when playing as a Specter.

We have covered almost everything you should need to know. Improve your skills and jump into the game to show off how much talented you are. 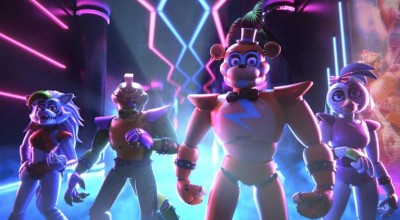 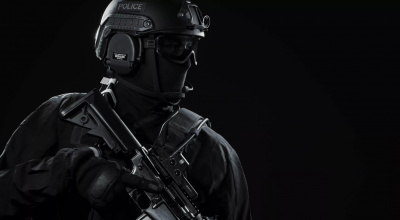 Ready or Not: Ultimate Beginner's Guide - Tips & Tricks to Get Started 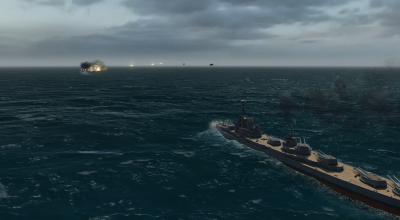