If you’ve picked up World of Myths recently, you’re probably asking yourself what are the best cards to craft, so here it is, wonder no more, the guide to beginner’s crafting in World of Myths!

Fantastic “removal on a stick”, the stick being a unit with 2 Power and 1 Endurance. Most opponents would run at least one unit, which will allow you to utilize him and even when they do not, your left temple can buff one of their units above 5 Power.

A great way to gain back board control against opponents preparing for their final attack with a board full of units with 1 Endurance. Definitely one of the first crafts I would consider as a new player. Takes some skill and foresight to utilize correctly, but the results are terrific.

Priest of the Waves:

Named for Poseidon, this Priest does a great job in both Poseidon and Zeus decks, getting stronger as the game progresses, definitely a must have for those two Leaders.

Priest of the Melee:

The most useful of the Priests in the Greek Pantheon, this amazing unit can go into any Greek Deck and you will be glad to have him, just remember to utilize his ability correctly.

Cards that reset unit’s Power are a very powerful tool in your World of Myths matches, making Cave Siren a must have in a lot of Greek builds.

If you’ve played the game for a while and you believe Greek Control is your niche, then The Three Graeae could definitely prove useful to you, as the value the card can generate if left unanswered by your opponent can very quickly bring you the victory. Best utilized by Zeus.

A good way to remove low Endurance units out of play, while also establishing board pressence. It’s like playing a 2 Power and 2 Endurance unit + a Wolfsbane in a single card combo.

A great way to turtle the game until you draw the answers you’re looking for. Combined with some well-placed Grave Scavengers, you could turtle for quite a while indeed.

Yet another great way to turtle games, combined with Peitho, that should allow you quite a lot of power in deciding when the fights will happen.

A decent threat in Zeus and Poseidon’s late-game arsenal.

For moments when you want to play aggresively and win a fight without having to bother with many blockers.

A strong body with an amazing removal, if you find yourself losing to overwhelmingly buffed enemies, this Hero can definitely turn the tides of battle in your favor.

A must-have for any Thor deck, one of the strongest openers in the game on turn one is to play a Berserker as Thor.

A very powerful unit in Thor, Freya and Odin. Gets extra-buffed from all the interactions that Norse posseses (wolves etc.).

Craft it. Play it. Love it. Watch your hp.

The perfect finisher for all foes too arrogant to keep track of their hp against you. Enemies that use 2x removal like You Died! or Ring of Fire and then Back to Dust, will often be left at 2 hp and that is Fenrir’s favorite time to strike for an easy victory. A must-have in almost every end-game Norse deck.

The Japanese Pantheon is remarkable in its ability to generate Endurance with cards like Juboko and Yamata no Orochi. Definitely a must have for Amaterasu, much harder to use with other Leaders as having 1 Endurance initially makes it much easier to remove.

What if you could combine 2x Wolfsbane drops and a Helpless? Here it is, we call it Ring of Fire. Incredibly versatile and usable in every Japanese Build. A must-have!

A fantastic card to play when you anticipate your opponents Back to Dust incoming. Just wait for them to wipe the board and then drop Oni no Hanzo, enjoying your board dominance once more.

Not only can she buff a 1 Power, 5 Endurance Juboko to 5 Power, but she can also debuff enemies like an opponent’s Dark Paladin all the way down to 2 Power to match their Endurance. A very powerful card worth the craft.

A powerful 5 Drop play that allows you to both attack with your character and play a unit to receive a buff from it at the same time. A must have for Tez and Quetz.

The most powerful removal tool available to the Meso Pantheon. Strange Concotion isn’t biased, it makes all of your opponent’s units hit like Annoying Gnomes. Definite must craft.

A great unit in Meso Beast decks, but also good on its own, allowing you to remain on the board after a wipe like Back to Dust.

A must have for Buluc, good addition to other Meso Leaders, especially if you’re planning to play cards, which make you lose hp. Very powerful finisher.

If you’re planning to play a sacrifice-based deck with the Great Goddess then I recommend this suite:

For Tez, I recommend changing Tribute to Bacab of the North and keeping the rest of the sacrifice suite to take advantage of his ability to constantly spawn sacrifice targets. 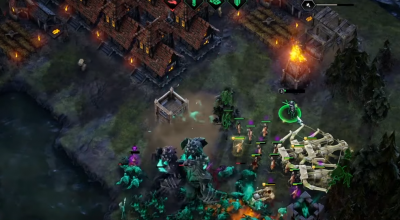 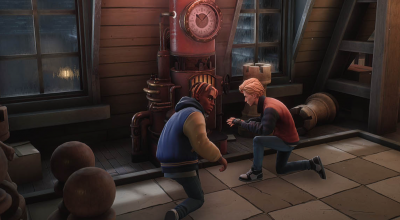 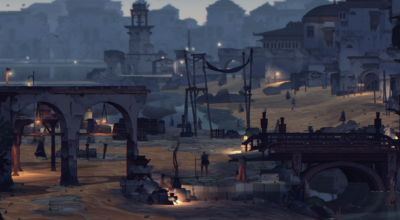 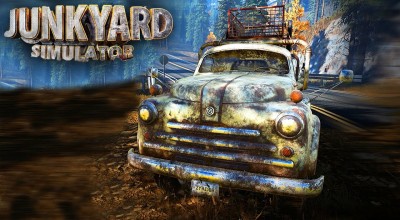