Gold is the only in-game currency, and there are numerous ways to spend it. Unless you’re a hoarder, you’ll run out of it most of the time. But don’t worry, because this guide will teach you how to earn over 400,000 gold per hour. Although it takes some time to set up, the end result is well worth the effort, and nothing beats a consistent and reliable gold supply.

We also have a number of Coromon guides to help you become a better player. If you’re interested in hunting perfects and learning more about the game, give them a read. 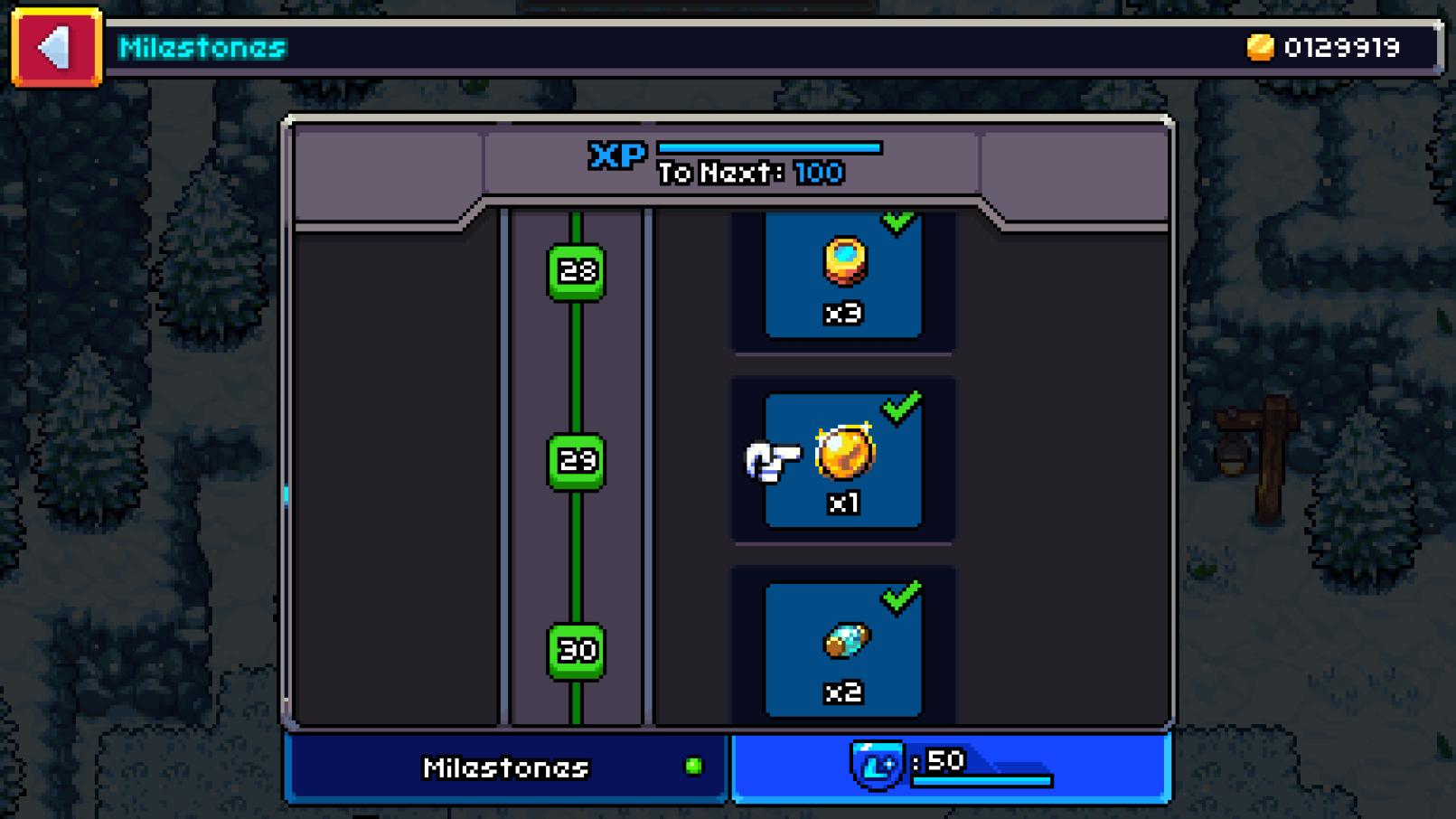 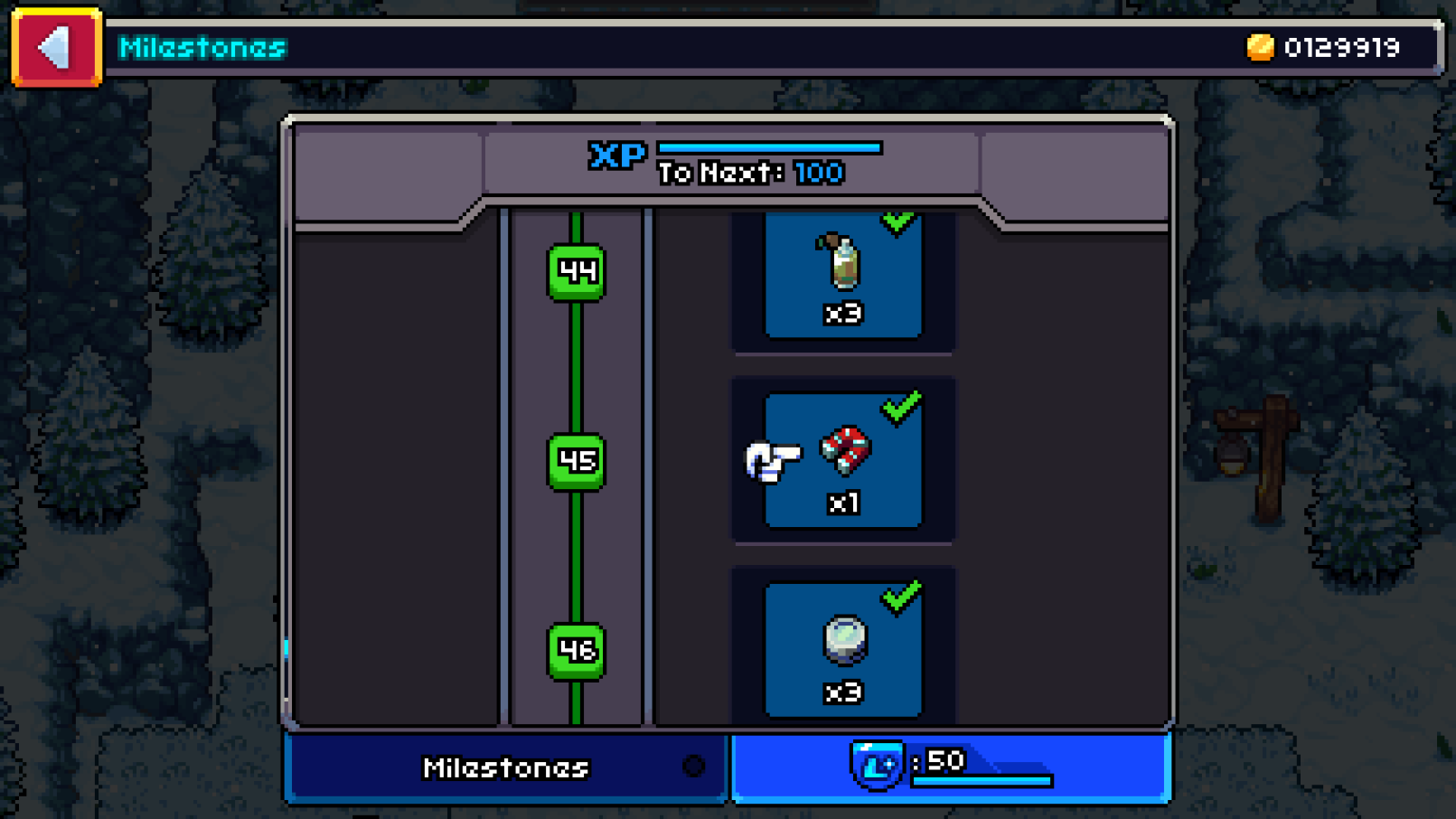 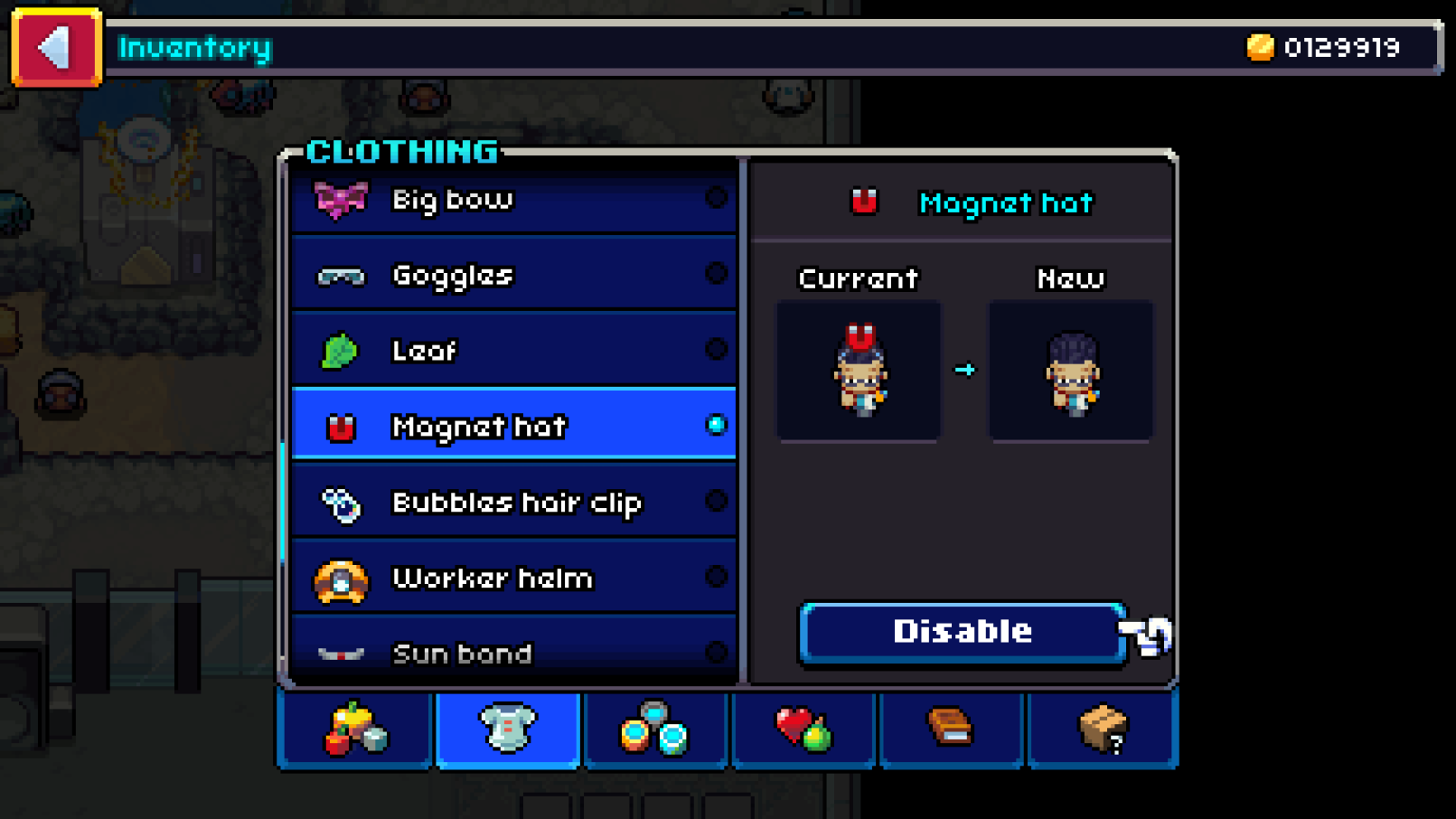 What is the best way to farm gold using everything? 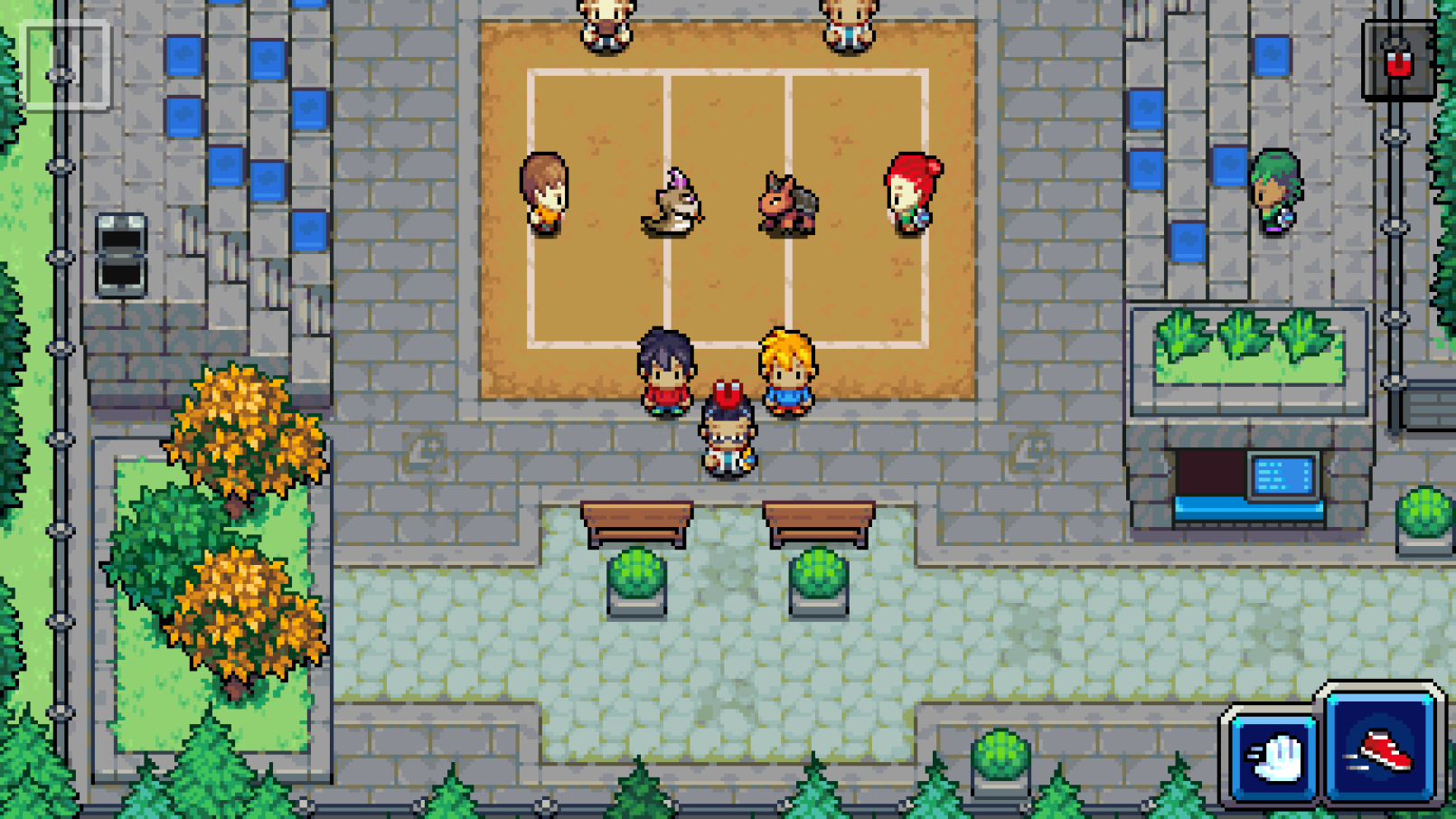 Note: They won’t appear until you’ve completed the game.

The Corodex is a vital community tool that lists the skills and traits of every Coromon in the game. Use the tool to create a perfect strategy and beat them.

The Arena is also a nice place to farm XP for your perfect coromons, and if you haven’t caught any yet, we have a perfect Coromon catching guide to assist you.

How to Catch Perfect Coromon in Coromon

Also, if you’re fighting Jochem, Dugterra is a good choice because of its high defense, which can easily tank a few shots from his Volcadon while also allowing you to use the Coin Snatch skill.

The total amount of gold earned from each battle 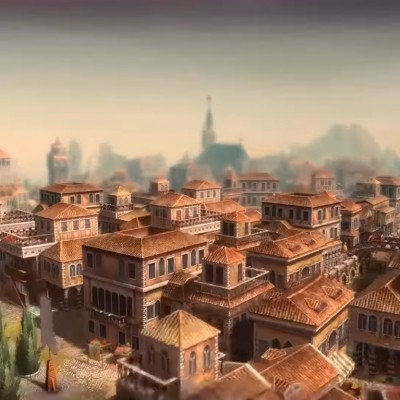 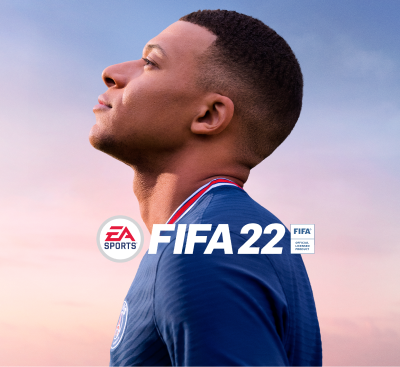 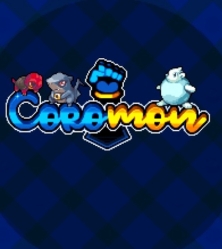 How to Catch Perfect Coromon in Coromon

Mount and Blade 2: Bannerlord – How to Make Gold 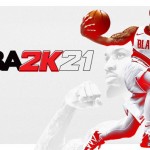 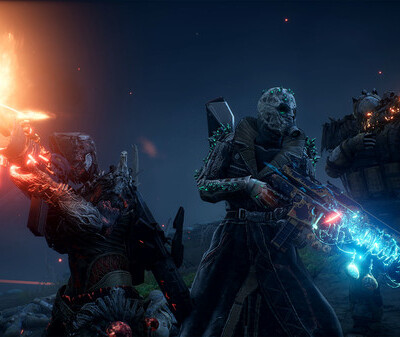 OUTRIDERS – How to Farm Ores Quickly

The Cycle – How to earn credits quickly? 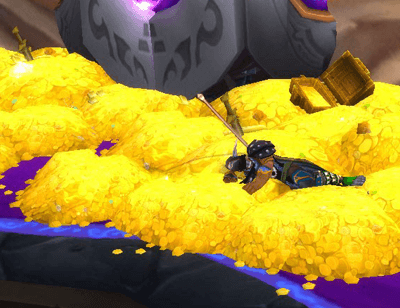