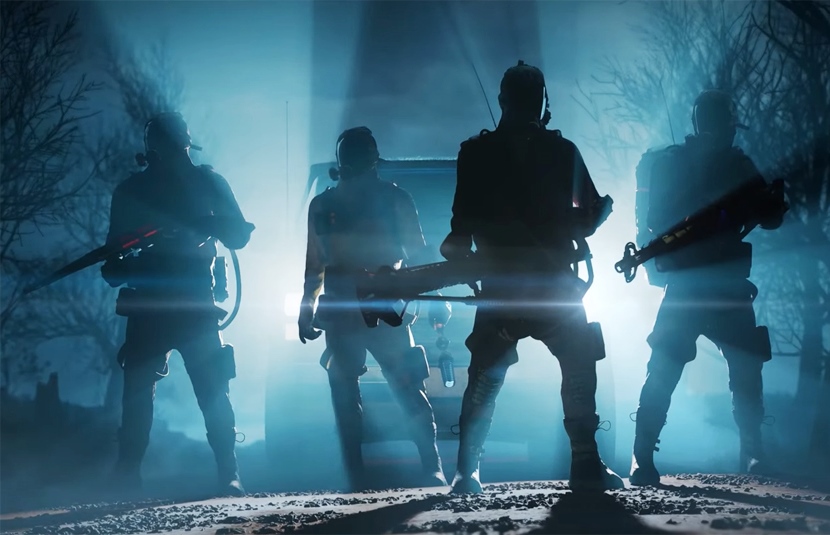 Who ya gonna call? If you’re anything other than an infant, you probably shouted a very popular 80s film/continuing franchise in your head. The franchise in question, Ghostbusters, has had several video game adaptations in addition to its several films and cartoon shows. But, the best Ghostbusters game to exist isn’t officially licensed at all.

That’s because the best ghost-busting game currently available is Midnight Ghost Hunt. Combining frantic ghost chases with Prop Hunt-style hide-and-seek gameplay, Midnight Ghost Hunt lets you see and play on both sides of the eternal struggle. Whether you choose to play as a ghost hunter or a ghost, Midnight Ghost Hunt can get incredibly tense, and you’ll probably want some helpful tips on how to overcome the opposing side.

Thankfully, I have a few of those here in my Midnight Ghost Hunt Beginner’s Guide. If you’re ready to bust some ghosts or stay hidden till the clock strikes 12, then let’s begin.

Before each match, regardless of the side you play on, you will have an opportunity to equip perks to your ghost form or your gun if you’re a hunter. As you hover over the available perks in your inventory, a tooltip will pop up that describes what it does and any synergies it has with other abilities.

Don’t gloss over this information, you’re going to want to know exactly what a perk does and what it works best with. Midnight Ghost Hunt has many perks right out of the gate, with more that are unlocked as you play, and the inner workings of this system are a large part of what makes the game fun. Experiment with different perks and different loadouts to see how it affects your play.

As a ghost, you have several options at your disposal at any given time in your quest to hold out till midnight. One of those options that is super helpful but easily overlooked, is the ability to throw your voice. If you press Shift+C, you will cause your voice to come out of whatever point your reticle is sitting over, or wherever you’re aiming. 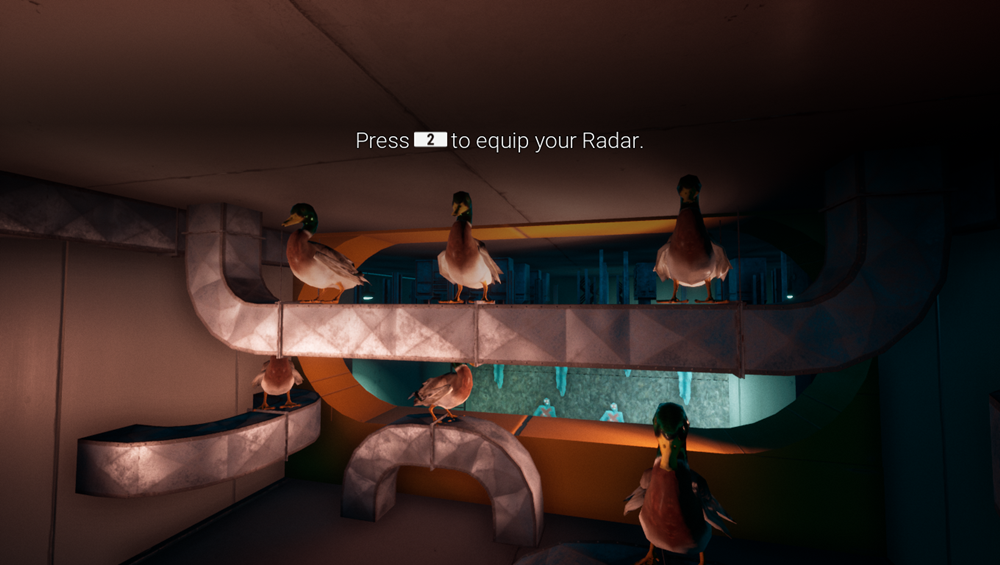 Sound is a big part of playing a ghost hunter, so if you distract them and make them look one way so you have an opportunity to escape in the other direction, you can get a quick leg up on the better-equipped players.

Another mechanic of playing a ghost is your ability to possess objects throughout the environment, called props. You can possess everything from a lantern and small potted plant to furniture and suits of armor.

Each prop is unique, and also has the potential to do damage to your attackers. Most props’ attack is just the launch move, where you charge up a throw of sorts that you can direct at a hunter. This does good damage and just about everything can use it. Some props, like the suit of armor, have a unique attack that does even more damage. When you press what would be the launch button in the suit of armor, the suit will swing its sword and damage whatever the swing makes contact with. The skeleton prop is another one that has a special attack, and that one does a hilarious flailing attack with its arms.

When you play as a hunter, you’re top of the food chain for most of the match. You’ll have guns, gadgets, and hunger for ghost catching. If the hunter is your preferred side to play on, I have a way to help you gain experience and ranks very quickly. 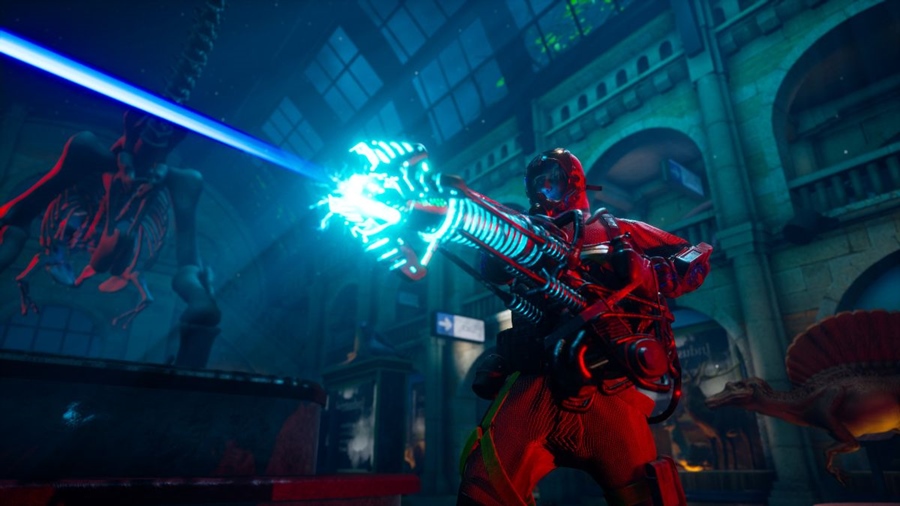 Always have the vacuum available. When you suck up a ghost, whether you “killed” it or just got an assist, you’ll earn 100 points in the match. Or even more points, if you get the kill all on your own. If you and your team are taking ghosts down left and right, you could be stacking a crazy amount of points in no time.

A bonus tip, you can run in any direction as a hunter. It doesn’t matter which direction your camera is facing; you can always move at top speed. This is great to know when you’re chasing down a ghost, but they’re weaving through a complex environment,

Midnight Ghost Hunt lives and dies by the quality of the players in any given match. If you get paired up with cheaters or people who aren’t playing fairly, it can ruin the experience of playing an otherwise awesome game.

You can avoid these players and even kick them out by creating your own lobby and hosting matches. As the host, you will be able to kick players you suspect of either harassing others or being otherwise unsavory. This will make the match better for everyone, and no one should have to take abuse in a game they’re meant to enjoy.

Ghost Hunters Corp – How Can I Play with My Friends? I cannot invite him/them

Ghost Hunters Corp – How Do I Use the Spiritbox?

Ghost Hunters Corp – Spritibox-EVP / Radio / in the house? What?

Ghost Hunters Corp – How to Fix No Sound Issue

Ghost Watchers – How to Catch a Ghost

OMORI – Location of All the Ghosts for Ghost Party Quest