King’s Bounty II is a great turn-based strategy game. For years, it has inspired many cult productions that are still played today, such as Heroes of Might and Magic, and now it is facing the players with its second game.

In a game like King’s Bounty II, knowing how to use keyboard shortcuts is crucial. In the thorough tutorial below, you’ll find all of the key bindings used in King’s Bounty II.

King’s Bounty II: How to Change Field of View (FOV) 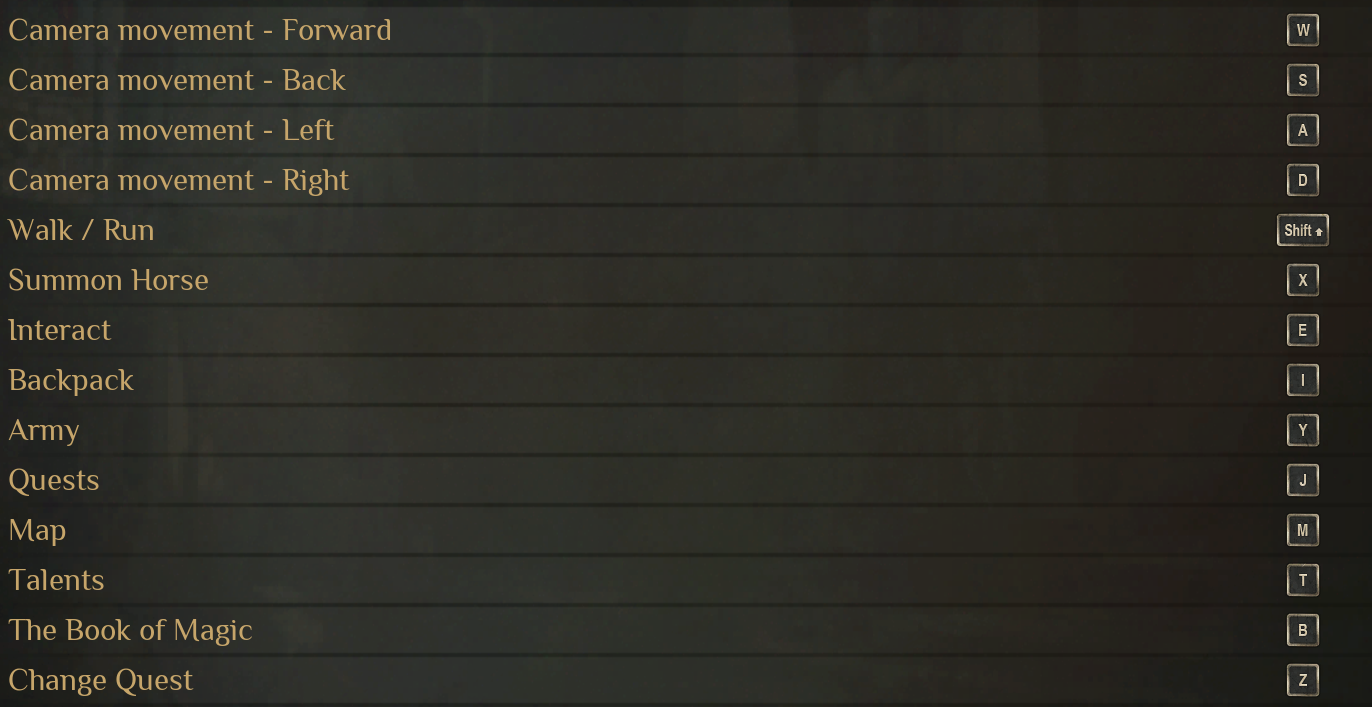 That’s it. We have listed the hotkeys used for King’s Bounty II. Note that some keybindings are not suitable for rebinding. 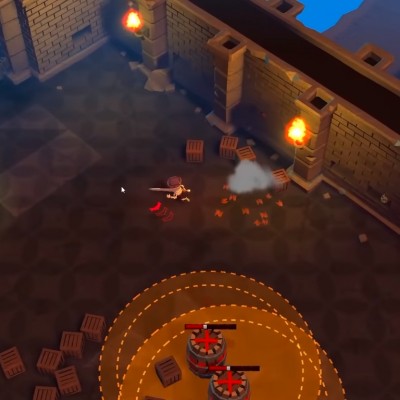 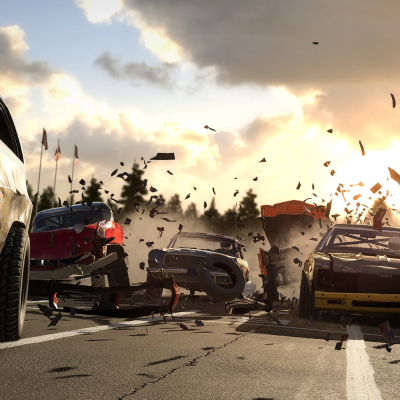