How To Give And Go In NBA 2K22 - MGW | Video Game Guides, Cheats, Tips And Walkthroughs

How to Give and Go

In basketball, a give-and-go, also known as a pass and cut, occurs when a player passes the ball to a teammate, then cuts or opens the basket and receives the pass. This is a good technique to provide space for a possible shot. If a dunk is made, this move can also be considered an alley-oop variation. 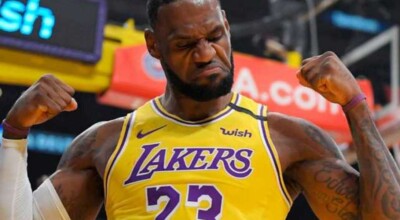 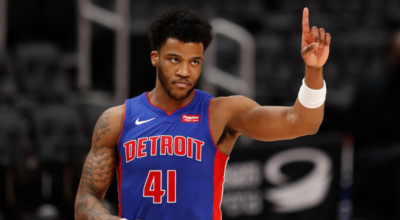 How to Use The Pro Stick to Shoot in NBA 2K22? (Pro Stick Shot Controls) 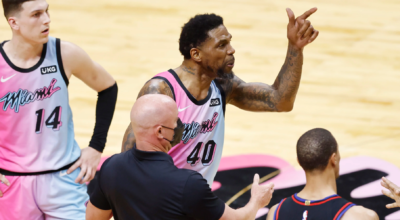 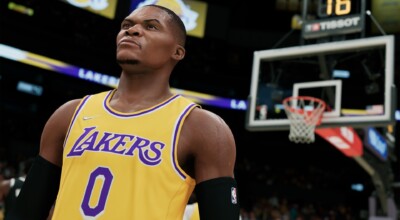