Play Co-Op and PVP with your Friends

Bannerlord Online has made its first major update, including PvP, bartering, markets, and groups. Players will be able to play PvP in a specific area called Wildlands with this update. Wildlands is a territory in the south of the map abandoned by civilization and is undergoing complete anarchy. PvP is available on this territory without any restrictions.​

When your squad is in the Wildlands, information about the current location will be displayed at the bottom of the screen:​

The area is divided into three parts. From time to time, powerful desert bandits’ clans appear under the leadership of one of the leaders.​

The leader of the clan keeps a valuable reward. However, don’t forget that his fellow tribesmen will certainly rush to help him when attacking the leader. You shouldn’t run straight into a frontal attack.​ 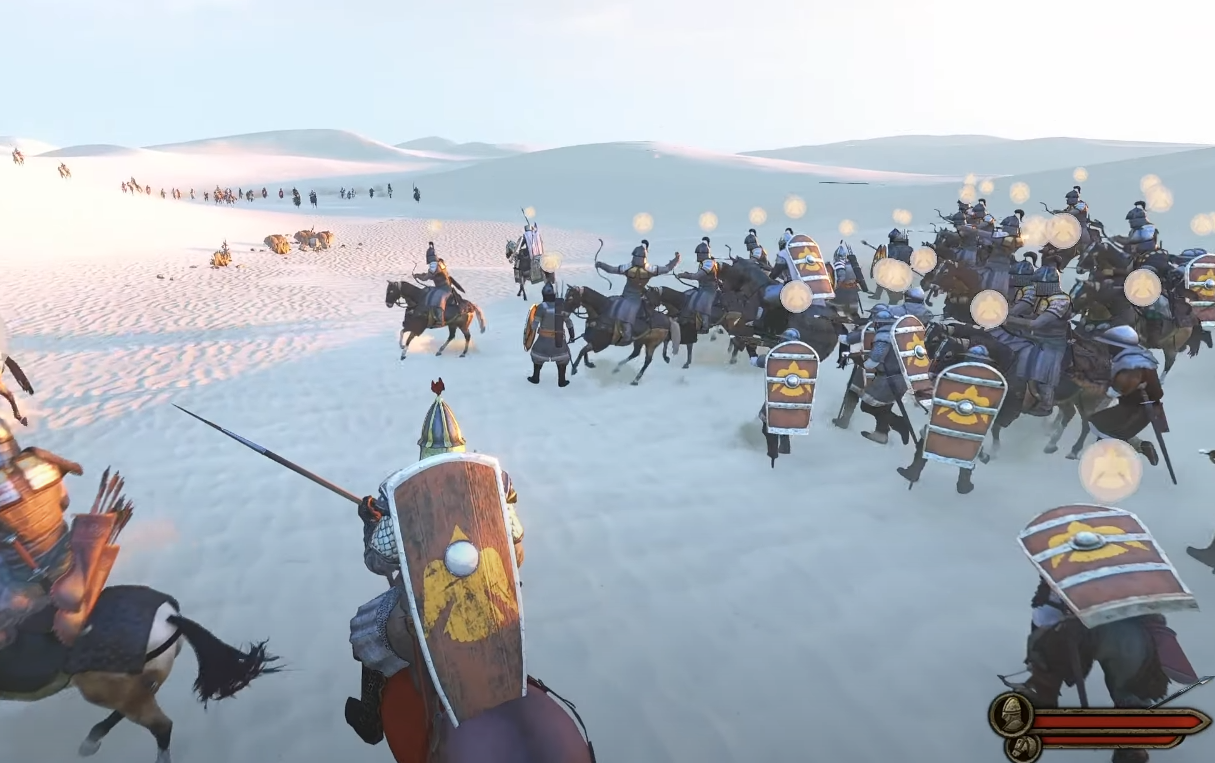 After defeating the leader of the clan or his supporters, you will receive valuable armor, horses, and other interesting items that can be used in the lands of Calradia!​

Also, the new Warehouse system has been implemented. In the largest cities of each faction, an NPC will appear, who will provide access to the player’s personal storage. You can store unnecessary items without fear of their safety.

Bannerlord Online - Where to Find Warehouses 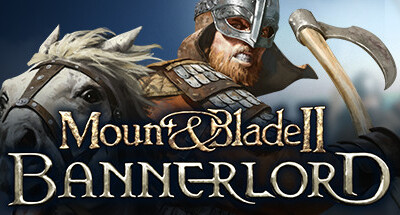