You can reach this room only at the end of the level, before the final boss.

At the beginning of the game, you find kitchen and a small puzzle about batteries and voltages. 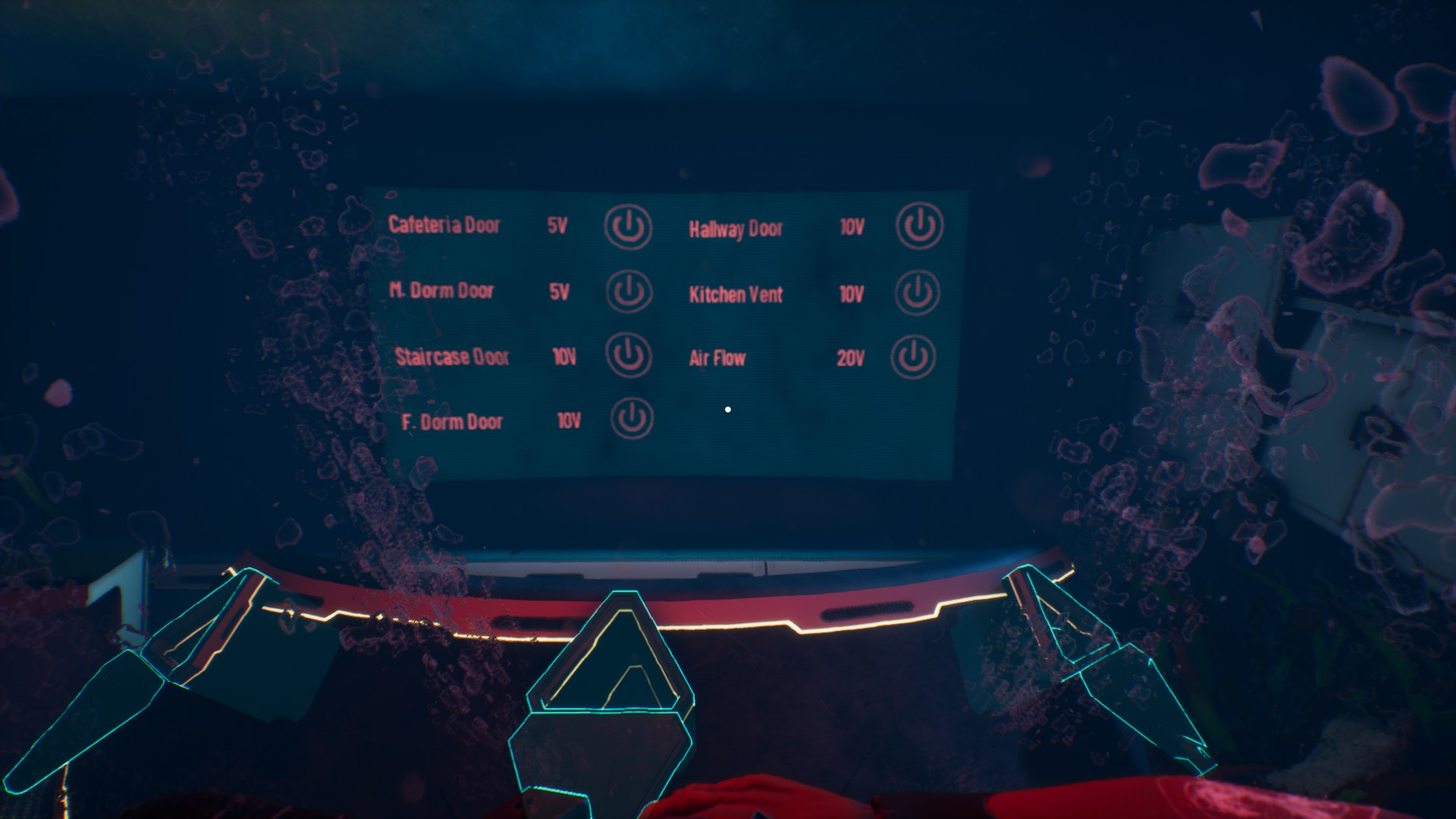 As you can see, there is something called airflow, which requires 20V but the batteries you can find total 10V for now (2 5V). We will obtain the battery needed to activate this later in the game. On the kitchen floor, there is a vent entrance with a rock blocking the way.

After airflow activated, this will be removed. In order to activate it, you need another 10V battery in addition to other 10V you already have. This can be found right after you completed the area with Neptune statue and use the elevator under the statue. There is a safe in this area and the final battery is inside of it. 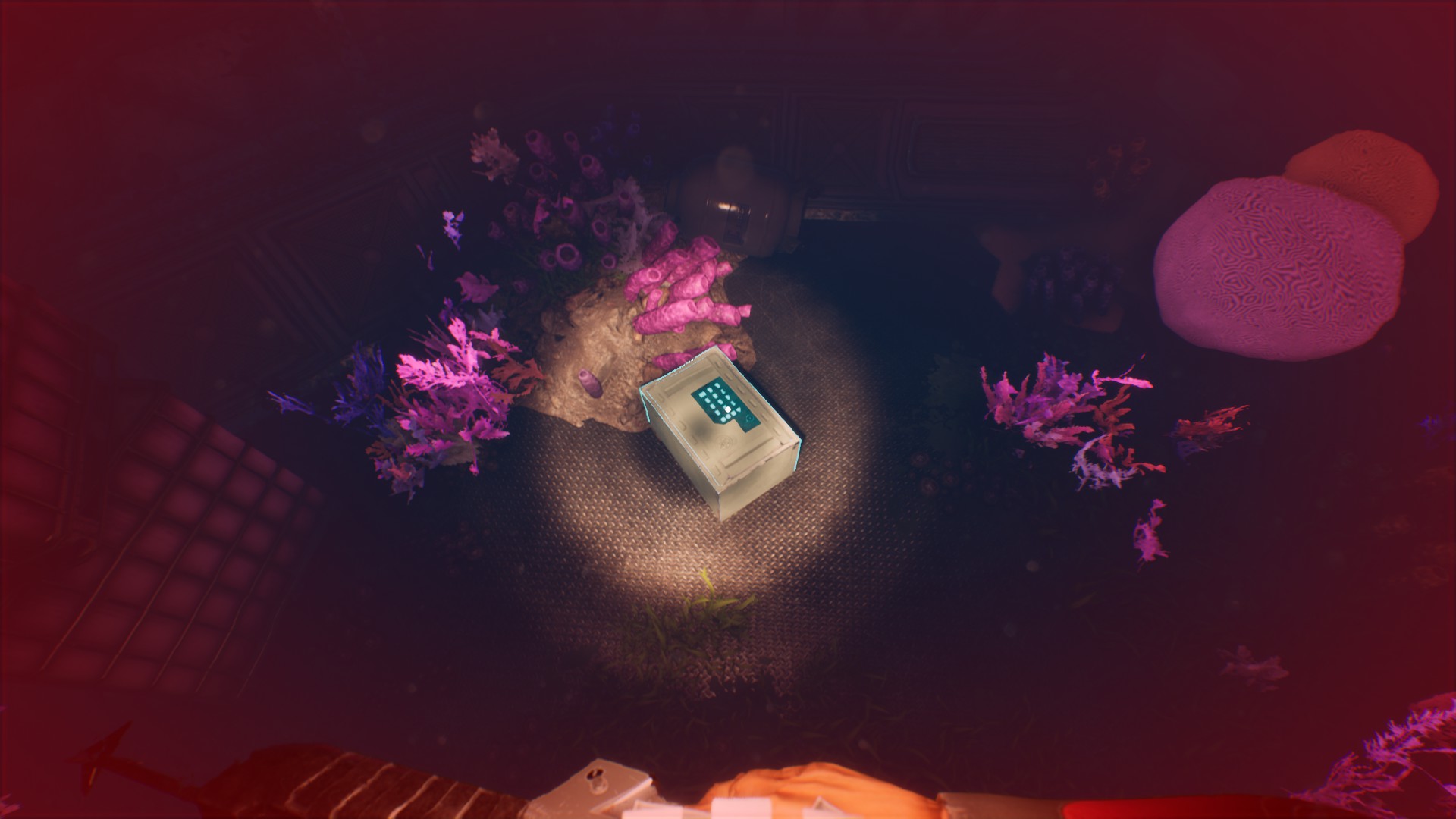 Go all the way back to the kitchen, you need to open the door to the lobby though, it should be locked now due to the other battery puzzle. When Neptune statue is activated, that door is locked, but you should be done with the statue now, so you can change it back. When in the kitchen, put the last battery in place, you will hear the sound of airflow. Go inside the vent, which is not blocked by the rock anymore, and just follow the airflow. That will take you straight to the room.

Heroes Of Might & Magic III: Horn Of The Abyss PC Keyboard Controls & Shortcuts