What is the Max Level Cap?

When you begin to play multiplayer in the new Call of Duty: Modern Warfare, you start at level 1, and each time you kill an enemy, complete an objective or finish a game, you get experience points. These culminate until you reach a new level, which will unlock new weapons, weapon attachments, Field Upgrades and much more. So in order to play competitively, you will need to reach the max level so that you have unlocked all the stuff and weapons there is.

In Call of Duty: Modern Warfare, the mac is level 55. This is the same as in the previous games in the franchise. After you hit level 55, you will have access to all the weapons, Field Upgrades and weapon attachments in the game. However, you can still level up, and the hard level cap is level 155. This means that there is a difference between the max level and the level cap, but you do not get anything new from leveling up past level 55.

It’s also worth noting that you get reset to level 55 again after the season ends, so everyone starts on the next season on a blank slate.

There is also no prestige system in Modern Warfare. You won’t have to sacrifice your unlocked stuff this time around, since there is no prestige system. Once you hit level 155, that’s all there is until you get put back to level 55 the next season.

And that’s all there is to the level cap in Modern Warfare. Good luck with the grind to getting level 155! It takes a little while to get to that point, but just enjoy the game, and you will get there soon enough. 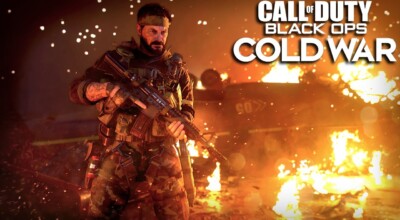