To use cheats/console commands in Aliens: Fireteam Elite, you will have to download a third-party program. This is called Universal Unreal Engine 4 Unlocker, and it’s pretty well-known and has been used for a variety of games. As with any program, you download and use it at your own risk!

Once you have it downloaded and installed you can open up Aliens: Fireteam Elite. Go to the UUU program and in the General tab, you need to select a process to inject the DLL into. If you’re using the Xbox Gamepass launcher, you will find it named Maine in the options. It will likely be the top process, but the name could be different if you’re using Steam.

Select the correct process and then hit the Inject DLL option. You will see some popup windows in Aliens: Fireteam Elite that shows that the program has been started and is working. You might want to start a new game if you’re using cheats so you don’t mess up your old one, but it’s up to you.

Now that you know this is working and is in a game. Hit the ~ key on the top left of your keyboard underneath Escape.

You can now type in commands in this to make changes to the game. Here’s a list of cheats and commands that you can use: 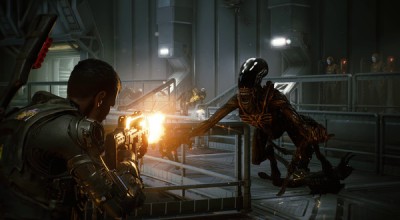 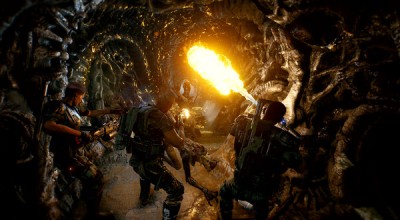 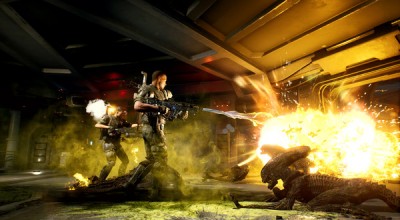 How to Enable HDR in Aliens: Fireteam Elite

How to Change FOV in Aliens: Fireteam Elite

Aliens: Fireteam Elite - Where Are the Configuration files for the game located?