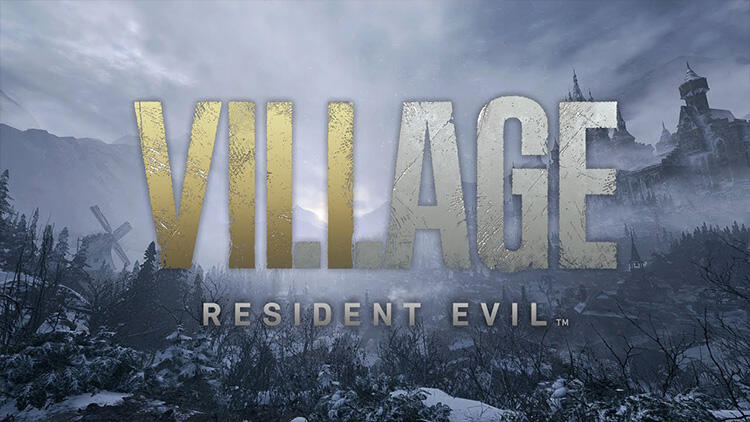 How To Get Infinite Ammo Weapons?

How Do The Weapons Work?

The weapons work like any other gun but with no ammo limit, you will still need to reload your guns like normal. Using the special weapons can affect the ranking for your game and so if you want to get an s+ rank then using the unlimited ammo is not gonna work, they are for playing the game for fun to steamroll through enemies.

A list of all the unlimited weapons you can collect in Resident Evil Village after you complete the game for the first time, these guns never run out of ammo.

Below you can find the secret achievements & trophies in Resident Evil Village: