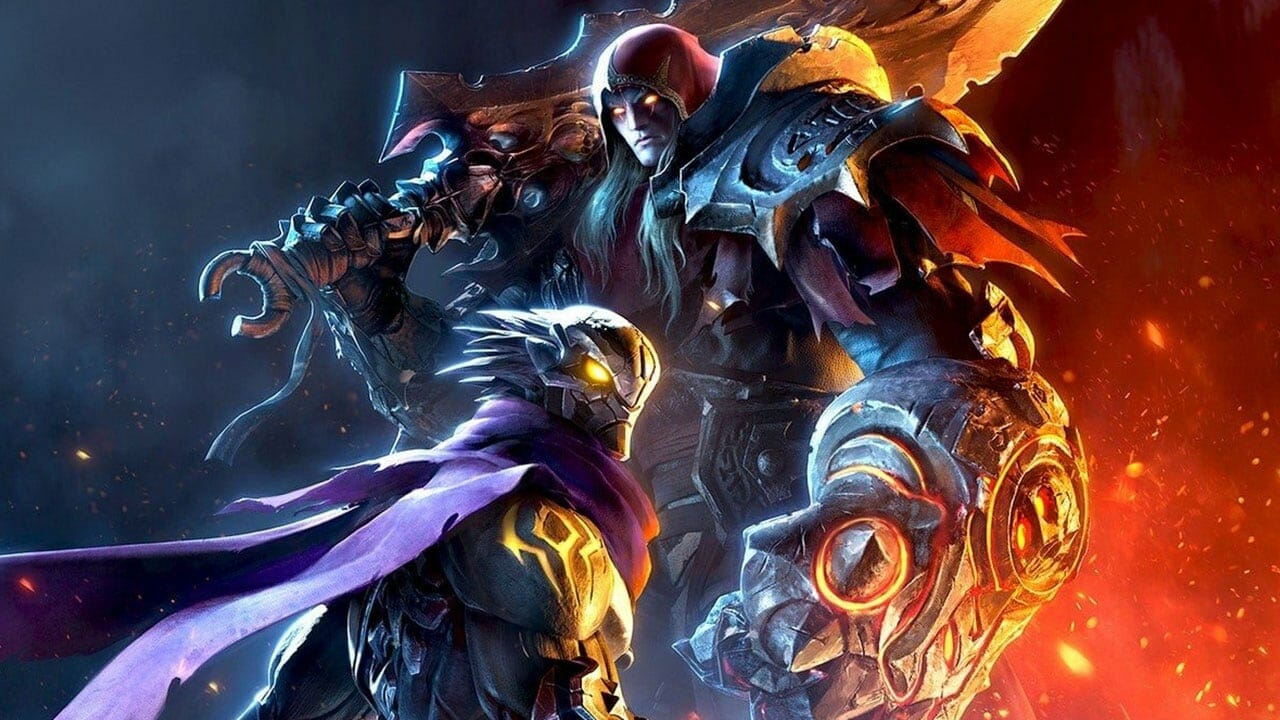 How to Find all 5 of Strife’s elemental Ammo Types

To get the A Bullet for All Seasons achievement, the locations for Strife’s multiple elemental ammo types are as follows:

Charge Shot: This excellent all-around ammo type will become yours as part of normal story progression as early as the first chapter, Dethroned. Halfway through the level, you’ll be locked into an encounter with some Legion Bombers and Hellhounds. Wipe the floor with them, then open the Epic Chest to acquire the Charge Shot.

Static Shot: Now, this ammo type is the absolute crowd control darling of the game, and for a good reason! It covers a huge area, jumps from enemy to enemy, and the Hotstreak version is straight-up broken; I love it! It can be purchased at Vulgrim’s shop after completing the first chapter, Dethroned, and will cost you 3500 Souls and 10 Boatman Coins.

Gravity Shot: A situational ammo type that nonetheless leads to some hilarious results. When used well, the Gravity Shot can be purchased from Vulgrim for 3500 Souls and 10 Boatman Coins after completing Chapter 4, Icebind Cavern.

Nature Shot: This one is found in Chapter 12, The Maelstrom, in the southwest section of the map, atop an Angelic building. It requires that you first own Strife’s Aether Spark, which you should normally have acquired in the previous chapter. Solve the puzzle and defeat the Angelic Champions that spawn as you approach the chest to claim the Nature Shot.

Beam Shot: This one I didn’t get much use out of. At the beginning of Chapter 2, The Slag Pit, you’ll find yourself in a room with a door directly visible before you. It requires the use of one Trickster Key to open. Enter the treasure cave and interact with the Epic Chest to get the Beam Shot for Strife.

Lava Shot: This excellent DOT weapon is found in Chapter 5, the Hoard, in the Easter section of the Vault. After you release the lava in that section, head towards the lower-left corner of your screen until you find a rocky path upwards. Follow it, use the Vorpal Blade on the switch and then complete the newly unlocked section of the dungeon to claim the Lava Shot! 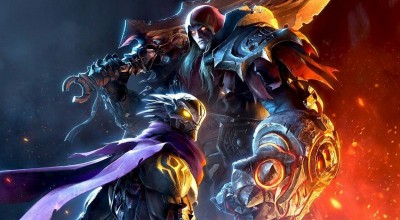 Darksiders Genesis - How to Unlock Every Trickster Door

Darksiders Genesis – How to Get Outlaw’s Abyssal Armor Shard

Darksiders Genesis – How to Break the Wall Chapter 14