How to Get Flying Mounts?

A flying mount is required to access some endgame content in Outland. A regular flying mount will do. The skill training costs 800 gold and the mount itself costs 100 gold. If you go in with little savings this shouldn’t be a problem by the time you reach level 70. As long as you save gold earned along the way.

Druids can initially skip this expense, as their normal flight form training provides the same functions and costs 100x less. But druid swift flight form requires the druid to learn both regular and epic flight training. So if you want swift flight form later you will eventually need to pay for the 800 gold training.

Normal flying mounts are only good at getting you into otherwise restricted endgame areas. The mount runs and flys at 60% speed, the same as a normal ground mount. For most travel, you’ll still make use of flight points and your epic ground mount. 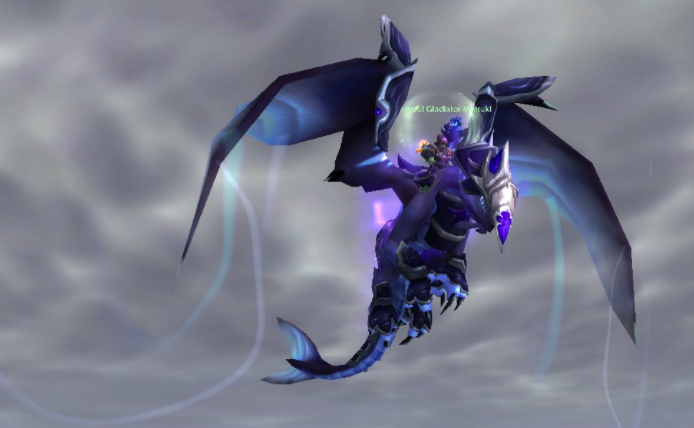 Training costs a whopping 5,000 gold, and you needed to have bought the 800 gold skill above first. The mounts themselves cost 200 gold. If you plan to pick up epic flying as soon as you hit level 70 you’ll spend a total of 6,000 gold for all training and one epic flying mount.

Epic flying mounts fly at 280% speed and run at 100% speed. You’ll find flying yourself will be faster in many cases, as you can take a more direct route. It is the only mount you’ll need in Outland, though you’ll want to keep your epic ground mount handy should you return to Azeroth. 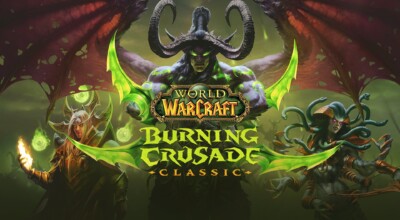 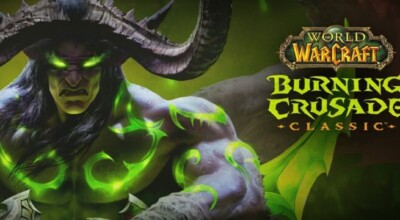