Air supply can be used to resupply any friendly, out-of-supply unit on the map. In addition to the unit becoming fully supplied, following effects apply:

● a number of suppressed steps or specialists recover (1-3, depending on unit xp)

The combined effect is the same as if the unit had been supplied normally at the start of the turn, except that HQ actions in the Force Pool branch are not available to an air-supplied unit.

Air recon can be used to reveal information about enemy units hidden in the fog of war. It does not remove fog of war as such, rather it reveals locations of enemy units via intel markers.

Air recon directed at a target hex will show intel markers for all enemy units found in the target hex, and all hexes adjacent to it.

Lack of an intel marker in any of these hexes can be reliably interpreted by the player to mean that there is no unit present. In the movement view (hotkey Z), such hexes are represented with a green, hex-like marker. 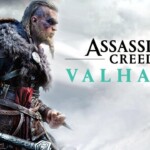 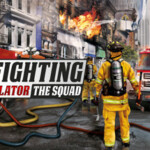 Firefighting Simulator – The Squad – How can I establish hoses / How can I secure water supply? 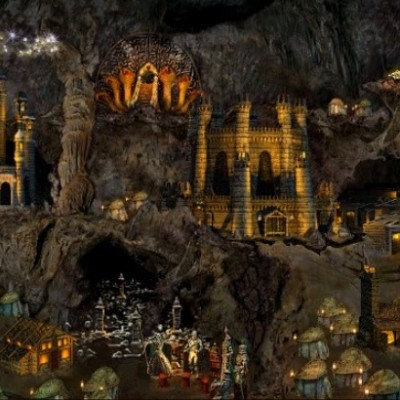 Heroes of Might & Magic III – HD Edition – School of Air Magic: All Spells