These console commands are available to all players on a server.

To have access to these commands, you must either be the server administrator or enter the correct administrator password using the admin login command. 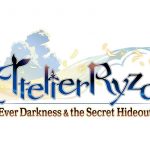 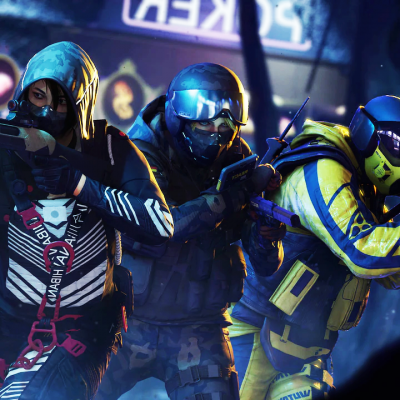 Mount and Blade 2: Bannerlord – How to Make Gold