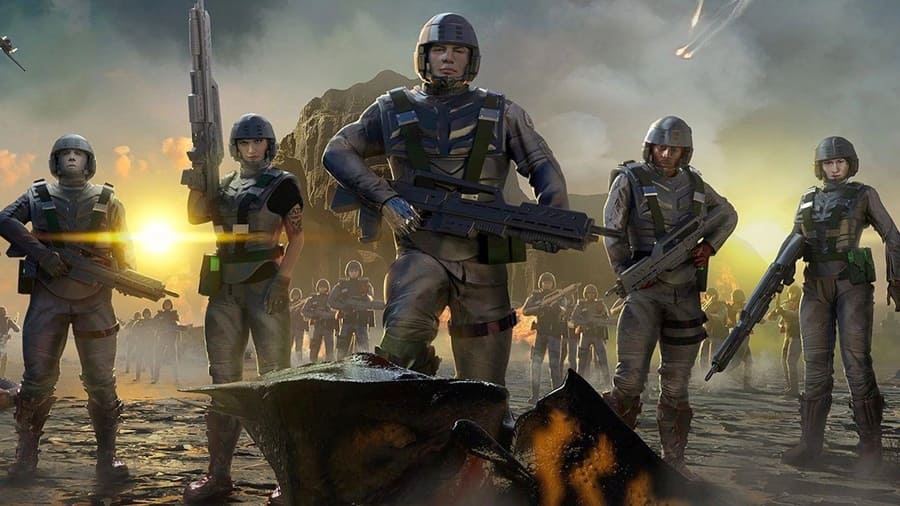 While it is possible to send units to their deaths to recover their supply costs, it’s far more efficient and less cruel to simply disband them at a Drop Site [J] (unless they happen to be inexperienced soldiers nowhere near one, under such exigent circumstances a noble sacrifice is to be respected). Please note that disbanded units can never be brought back; you may want to hold on to your experienced units as they are far superior to untrained units even if they do not have an optimal special ability or armament.

Some units such as Combat Engineers can be safely disbanded after deploying defensive turrets for those who are short on supplies. Their turrets still need to be supplied though! This can be risky as damaged turrets cannot be repaired without a Combat Engineer. The turrets themselves can also be disbanded to recover their costs [Q] or in order to relocate them. 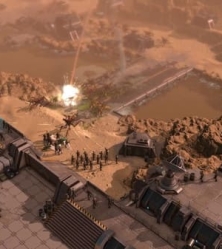 How to Capture Bases in Starship Troopers: Terran Command 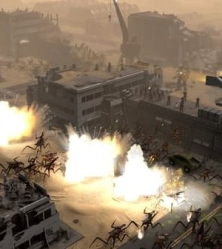 Starship Troopers: Terran Command – How to Deploy a Building 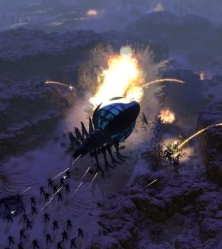 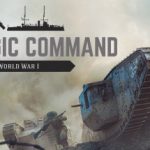 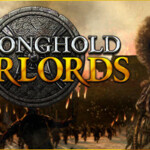