Starbase - Factions - Is there a diplomacy or hierarchy system for factions? - MGW | Video Game Guides, Cheats, Tips and Walkthroughs 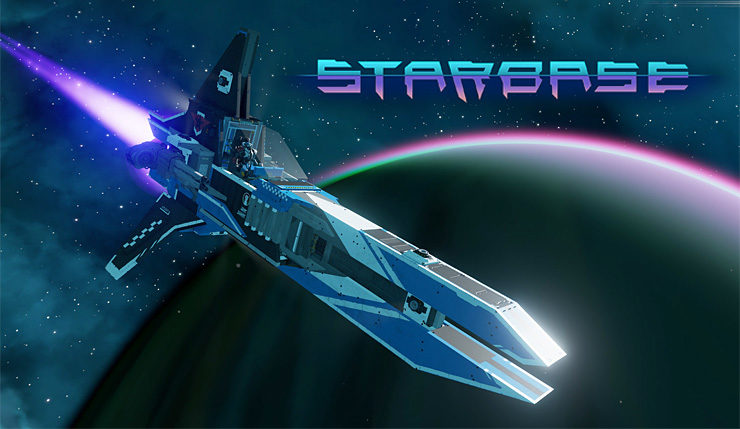 Is there a diplomacy or hierarchy system for factions?

Factions can be sub-factions, ie. vassals, to each other, and it’s likely empire and kingdom will have such vassals a lot (to do all the proxy wars and such).

Will players sided with opposite factions be able to join the same group?

Factions are not that rigid, there is more emphasis on social factions.

Developers are planning a territory system but the initial version might be very rudimentary or not at all .. but that can also mean that building to space is unlimited and territories are defended with weapons. 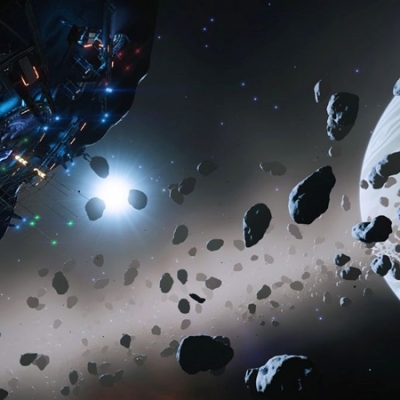 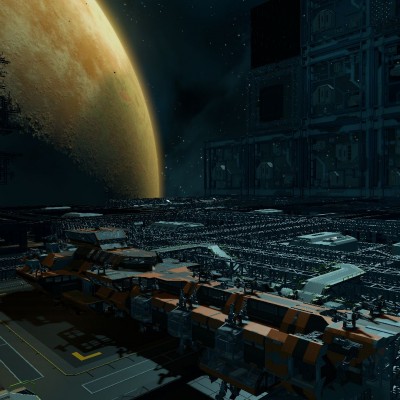 Starbase – Can I make and save ship blueprints for building? 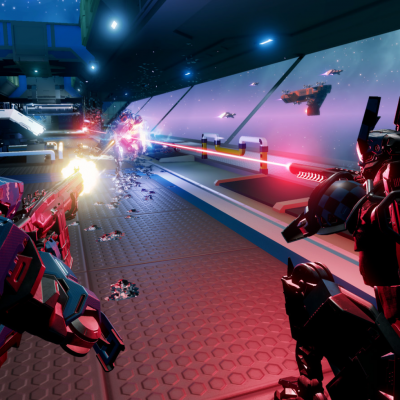 Urtuk: The Desolation – How to Unlock All Factions (Cheat)