You can be one of the 12 playable characters. There are 3 teams in the game: SCP, MTF, and CI.

-SCPs are anomalous entities with special abilities. Playing as an SCP you have to kill as many people as possible.

SCP-173 – Moves very quickly, but only when no one is looking at it. When someone sees it and blinks, traffic is replaced by teleportation in the chosen direction. Attack kills instantly.

SCP-106 – is slow, but can place pocket dimension entries to which it can teleport. When attacking, it takes you to the teardrop dimension and deals 40 damage.

SCP-096 – It is slow, but when someone looks at it, it starts charging towards its target once it is ready. The attack kills immediately and breaks down almost all doors (except for the large door and the one for Alpha Warhead Control).

SCP-079 (Artificial Intelligence) – Has a webcam view, can activate traps, and can interact with doors and elevators.

SCP-049 (Plague Doctor) – Slow, but kills instantly with an attack. It may revive its victims as SCP-049-2, provided it does so within ten (10) seconds of their death.

SCP-939 (Dog) – Moves at the same speed as a human, which makes it easy to catch up with you. As the only SCP can talking to people, it can lure you into a trap. He is blind but has very good hearing. Can hear you from far away. Deals 35 damage.

MTF – (Mobile Task Force) – Their task is to save scientists and secure SCP entities, to this end they cooperate with security guards at the facility. They fight SCP and CI.

Guards – They guard the security of the facility. Their task is to protect scientists until the arrival of the MTF.

Scientists – They are employees of the foundation. They must escape the facility. They are assisted by security guards and MTFs.

They are the enemies of the foundation. (These include the Chaos insurgency and the D-class)

CI (Chaos insurgency) – These are soldiers trained to steal SCP from the facility. They often use them to achieve their goals. Their task is to save Class D and steal as many anomalous items as possible.

Class D- Is a test object. Scientists use them for experiments. As class d, you must escape the facility at any cost. You can work with the CI or surrender to the MTF and escort out of the facility. 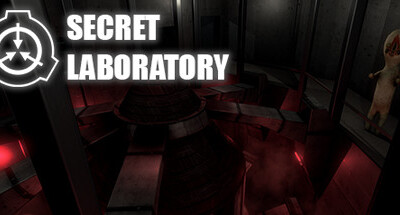 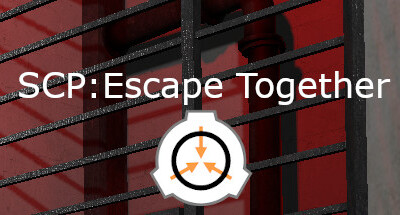