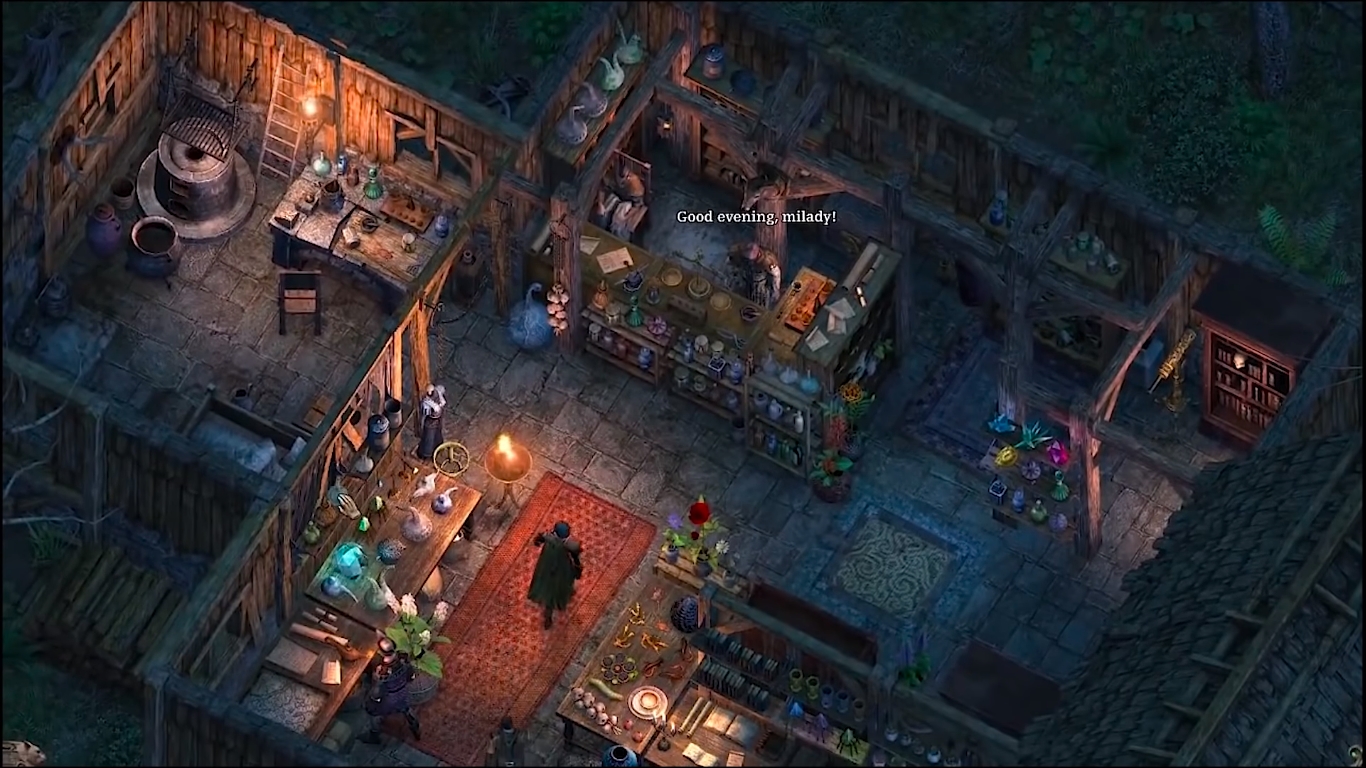 Welcome; I want to share a few lines about a very promising RPG that’s now been in development called Realms Beyond Ashes Of The Fallen.

Yes, there are already obviously plenty of similar projects on the market and especially in this segment but not each project has the same depth of attention to set in and details developers show an enormous amount of dedication and while of course, only time will show Realms Beyond Ashes Of The Fallen looks incredibly promising as for a project in the very early development stage, so that’s why I decided to tell you more about this game. 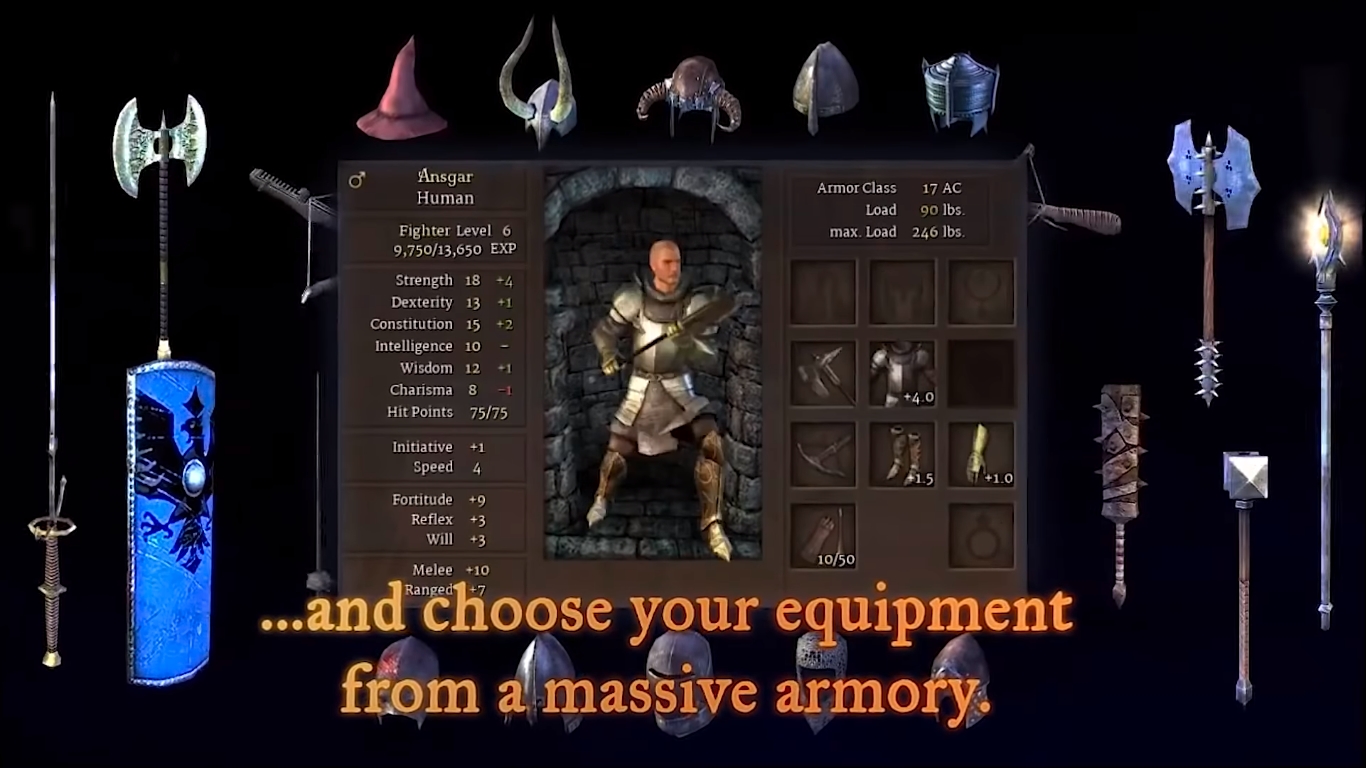 Realms Beyond Ashes Of The Fallen is a classic single-player RPG featuring a base character system and tactical turn-based combat, and a party system that allows you to control up to six characters at any time. It is inspired by the classic RPGs of the 80s and 90s; in Realms Beyond, you’ll find the tactical turn-based combat of the Dark Sun and interactivity and living world of Ultima the choice during quest and reactivity of Fallout and Arcanum and the reach and be seen the interaction of Baldur’s Gate and Planescape Torment and always fresh new features that haven’t been seen before in this general.

That’s what developers are stating main features of the game are the next a complex turn-based combat system featuring hundreds of spells feats and actions custom build isometric graphics engine that combines zoomable 2d and 3d technology and great level of details in handcrafted levels an open-world believable embassy’s cultures factions societies and centuries-long history creation of a budget of up to six characters where you can choose from seven different races and eight different classes and completely customizable appearance equipment feeds and skills more than 100 spells issue is unique and stunning visual effects fully interactive environment. A thousand or more individual items to use and interact with an epic background story, massive quests, hordes of monsters and other enemies, and a world where you can create your adventures campaigns or even entire worlds using the powerful RPG engine of Realms Beyond. 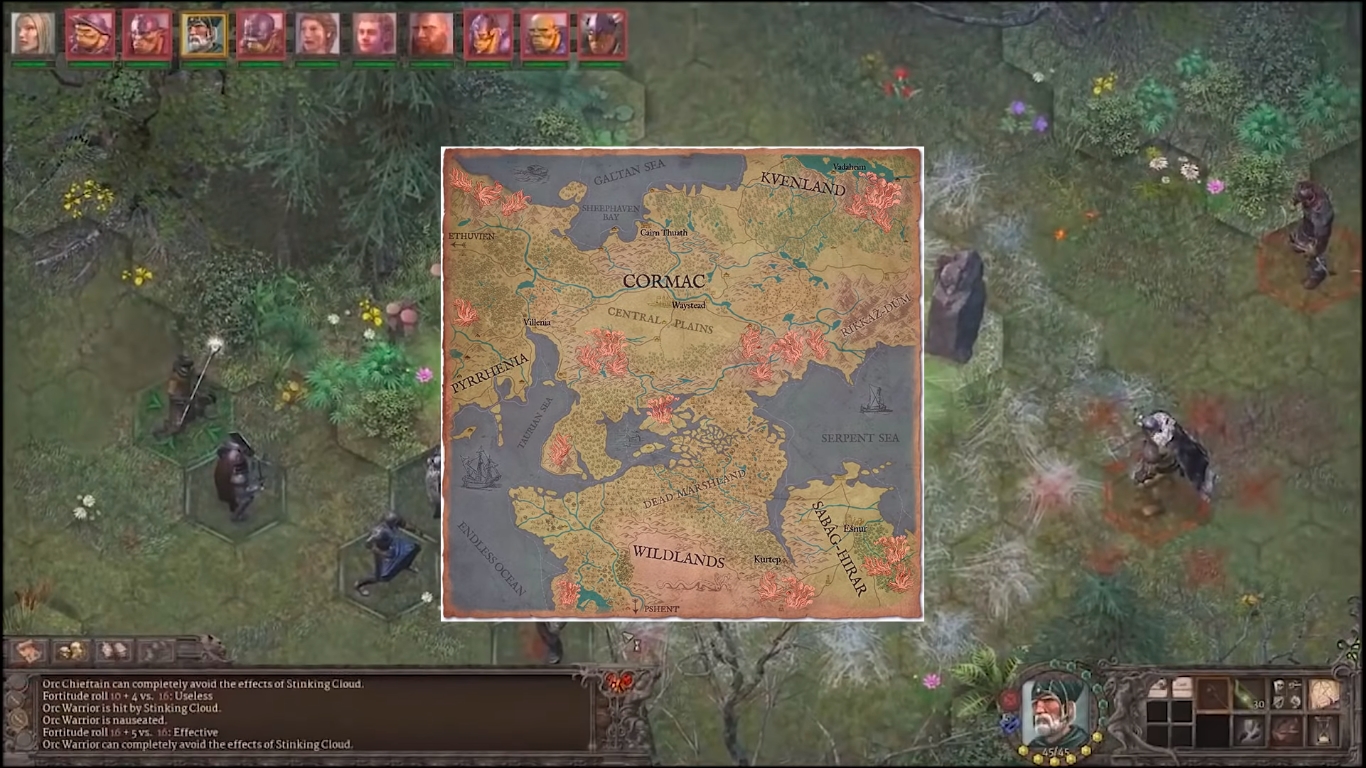 The game world itself is a fantasy universe shaken by the great Cataclysm half of a century ago. Buchanan’s erupted, and earthquakes ravaged the countryside in the wake of this Cataclysm maps were redrawn. Oppressed populations took advantage of the turmoil and declared their independence from their former overlords. This new world offers opportunities for those who wish to leave their mark on its road map spanning multiple kingdoms across two continents. The player’s party can freely travel across the world map and discover new locations through exploration, but when it comes to exploration, not all areas are equal; your party moves much faster, for example, on the roads than on open terrain forests and mountains block your line of sight and hostile environments such as deserts. Volcanic ash lands will be a drain of your resources roadmap is a persistent and dynamic place in many ways; if the player, for example, destroys a monster lair or drives bandits out of a fortress, no more wandering enemy groups will spawn from these places.

Some quests might even change the function allocation on the world map; besides the horses and camels, flare can also travel by ship across the sea and, of course, face encounters with tactical turn-based combat. The character system is based on a 3.5 e system reference document and allows to forge games a classic character system based on the most popular pen-and-paper role-playing games. It is a familiar and easy-to-learn system that provides many opportunities for character building, offering different races and classes, dozens of feats and skills, as well as over a hundred magic spells. 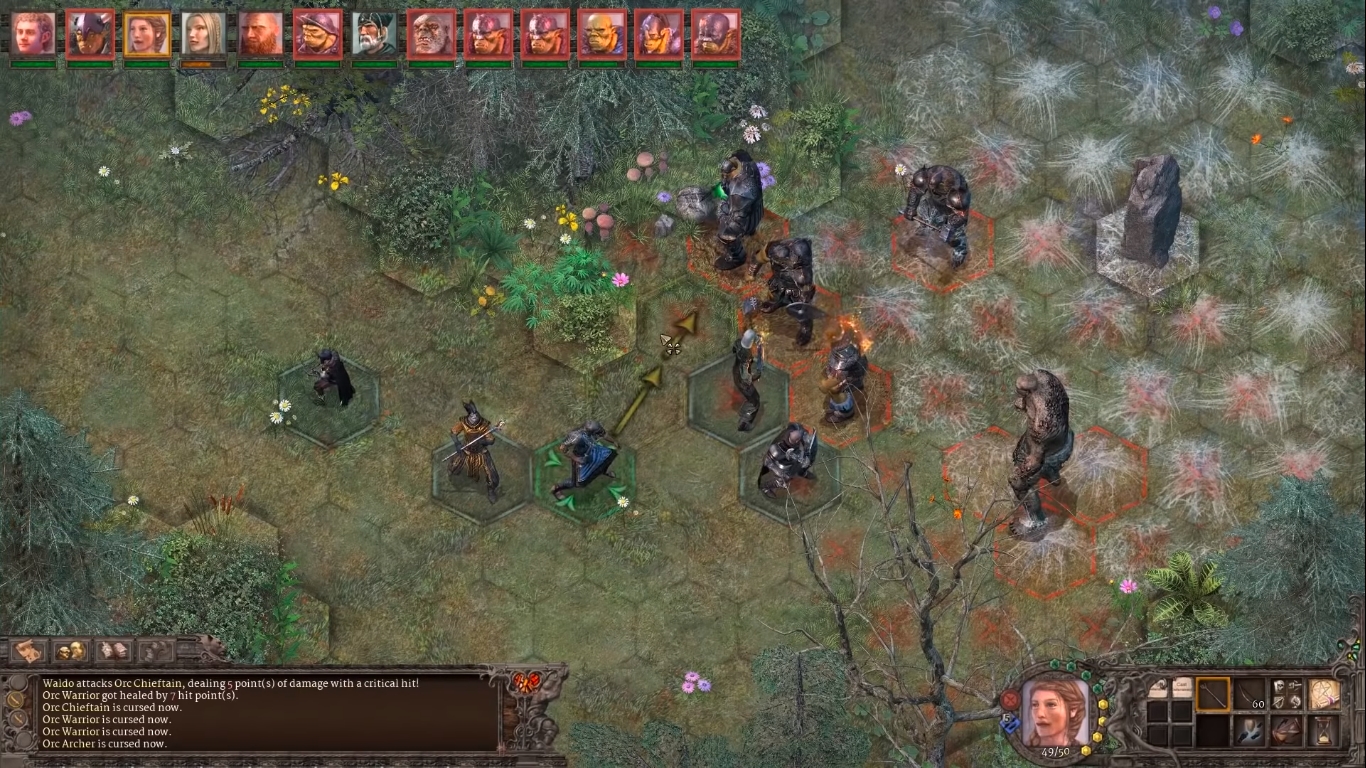 For the player to train his characters, the world is inhabited by many classic fantasy races, seven of which are playable the profiling humans the started wharfs the graceful else the inventive norms the savage hull forks the kafala half links and the talented half-elves each race comes with its distinct characteristics ensuring that the choices you make during character creation matter throughout the whole game alongside with the seven different races.

The player can also choose from eight different classes for their characters, each offering a unique set of abilities and a distinct gameplay style, whether you are a power gamer who wants to optimize their characters or a role player who wants to give their character a personal touch. You can create any character you want. In addition to regular classes, high-level characters will also unlock prestige classes, giving them additional flavor and specializing in their role in the party even more, pretty much the same as in games like Neverwinter Nights. I was happy to see interactivity mentioned. Due to fully interactive environments, almost all objects in the game world can be picked up or manipulated and even have spells cast on them. Maybe you can open a gate by casting a telekinesis spell on the lever on the other side; well, that would be cool if that part is implemented fully.

The dialogue scripting system allows NPCs to respond to your character’s raise class and even appearance and, of course, to your past deeds as per developers. The overall philosophic variance of the player’s agency, and so the player is always free to choose whom to work for a city guard or the criminal underworld. The loyalists or the rebels, the innocent townspeople or the sinister sorceress who wants to turn them into her slaves aspire, developers, Realms Beyond will never force the player into a set path. I also want to mention two scenes I loved a lot separately; first is the game will have deep modding support along with the game itself developers will also release tools to the player souls they can create their old worlds faces and campaigns mothers will be able to use the very same level editor and dialogue editor that developers were using to create the game itself allowing the models to forge new campaigns and even whole new world spaces. 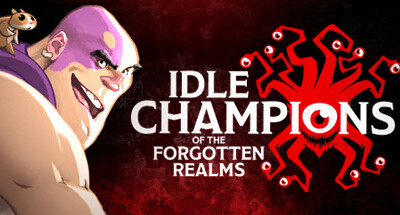 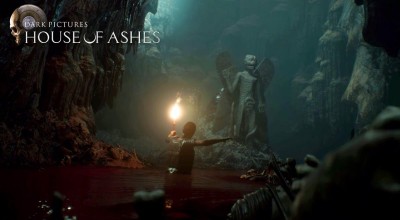 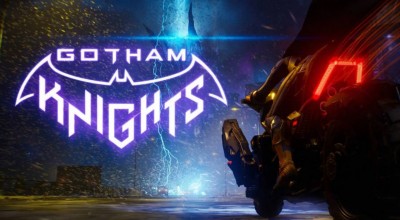 Best AAA Video Games to Come in 2022 and Beyond 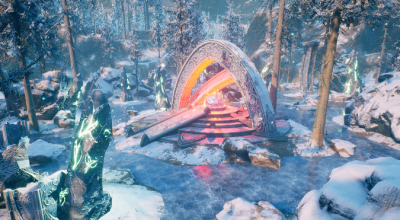