Here are all of the ticket locations:

1. Enter the intro then head to the graphics settings. There should be a tab that says “Free Ticket”.

2. In the intro options menu, there is a tab that says “Free Ticket”.

3. In the intro, watch the credits.

4. When on the second level up screen, complete the portal in the top right.

6. Click all of the letter applications to spell out “TICKET”.

7. In the Act 1 menu, click the left pony to reveal a portal. Complete it to unlock the ticket.

8. In Act 1, head to Advanced Audio and turn all music to the highest possible setting.

9. In Act 1, the first level has a ticket floating in the air that you’ll have to jump to catch.

10. In the corrupted profile, use the applications to freeze both icons on the desktop to a ticket symbol.

11. Enter the corrupted profile to spawn the eye on the desktop, then head to the guest user and place the triangle application on it.

13. In the Adventure Mode menu, click the left Satan to spawn a portal. Complete it to unlock the ticket.

14. Play the random stage in Adventure Mode to the left of Ticket Lake to get a coin. Head to the beginning and find a secret path to the left. Eventually you’ll reach a boat. Enter the boat with the coin to get the ticket.

15. To get the ticket in Ticket Lake, utilize the strange way you can walk to stages to go out of bounds to collect the ticket.

16. When getting to the Keep at the end of Act 2, you’ll walk by a corrupted gym. Below it is a lake. Keep walking by the lake to spawn Missingno, unlocking a ticket.

17. At the bottom right of the corrupted map you’ll find Buer.exe. Activate him to get some dialogue and he will ask a favor, and pays you back with a ticket.

19. At the premium mode screen, there is a ticket hidden in the first picture.

20. When Jesus first appears in Act 3, beat the level without killing him.

21. In the text based Pony Island game, there is an option that says “Free Ticket”.

22. In Devil Island, if you place your mouse on the ponies, they will spit out blood. Keep doing this until the blood fills the whole menu.

23. On the desktop, there is a small chart that has several numbers in the corners ranging from 1 to 4. These numbers corrospond to the four faces on the desktop. Click them in the correct order to unlock the ticket.

24. In Pony Island 3D, you can move the left head around in a 3D motion until the ticket faces you. 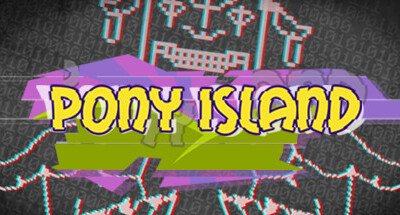 Save Game Locations for Deathloop 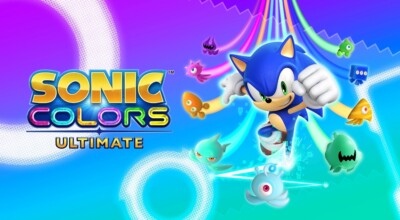 Save game locations for Bus Simulator 21 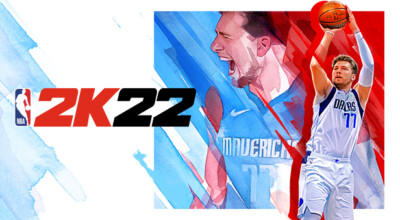 Save Game Locations For NBA 2K22