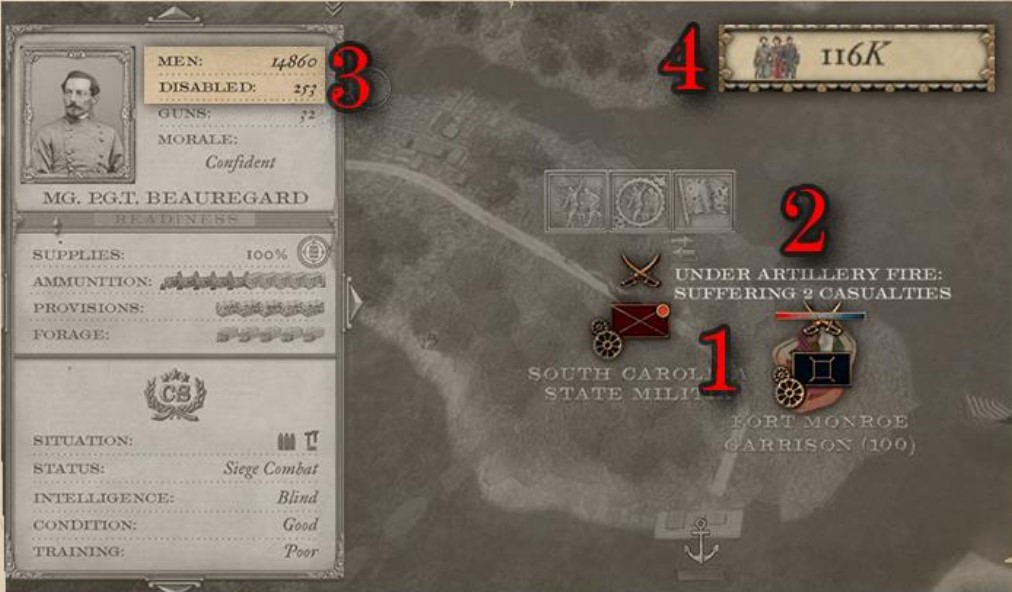 Casualties are suffered in combat. When armies fight on the campaign map (1), suffered casualties can be seen in rolling text information (2) next to the unit. When you fight battles manually, you will see the number of casualties in the reports and the total casualties suffered after the battle.

Casualties are either Killed in Action (KIA), Wounded in Action (WIA), or Missing in Action (MIA). The KIA will be removed from the unit’s strength (3), and WIA and MIA will be listed as disabled along with deserters and the sick. Most lightly wounded men will recover from their wounds and return to active duty. Some will be sent home to recover, and some of the most heavily wounded will eventually die. The Ambulance Corps perk will increase the chances of recovering from wounds.

You can see the total amount of casualties suffered recently in the Fielded Manpower (4) tooltip in the Top Bar. Total casualties during the whole war can be seen in the Strategy panel.

Remember that casualties among troops recruited from any state will decrease support in the said state. This may lower the average support of loyal states, which, if lower than national morale, will slowly also affect national morale and hence the victory balance during the campaign. 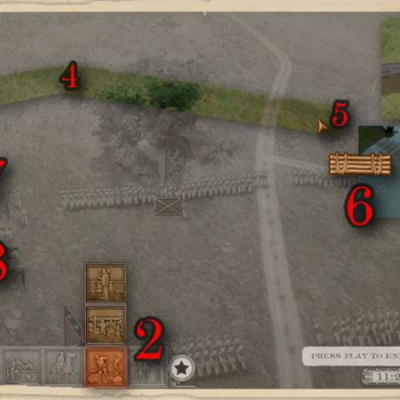 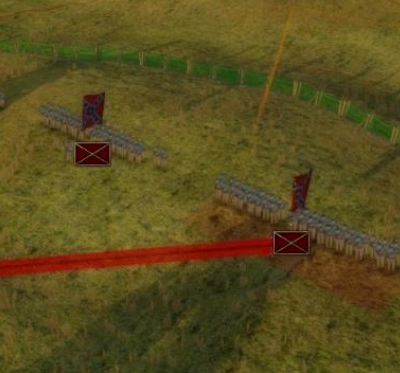 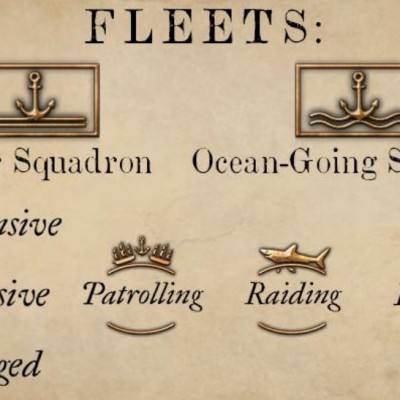 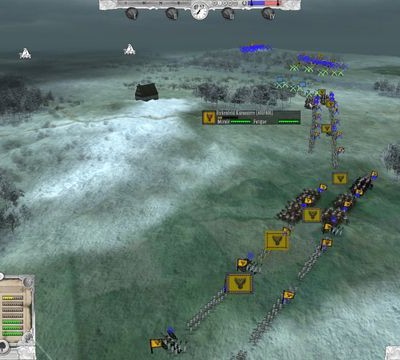 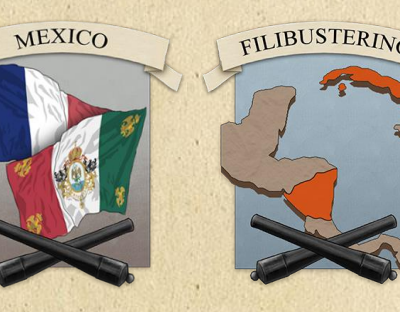 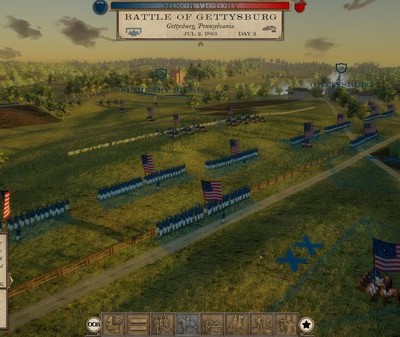 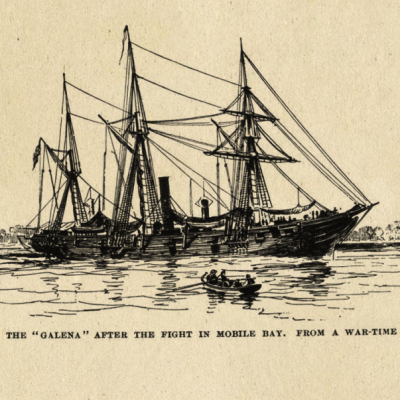