During the American Civil War, artillery was the main supporting branch of the infantry. Artillery organization and the number of guns in an artillery unit changed as single batteries were formed into artillery battalions and brigades, and artillery reserves were formed.

Artillery gun technology advanced in leaps and bounds just before and during ‘the Civil War, with the early war seeing more brags smoothbores, while later more rifled guns (made from cast or wrought iron) were introduced.

Artillery units are equipped with three basic ammunition types: solid shot, explosive shot, and canister. The different types of ammunition are effective in different situations, with the explosive shell and case rounds being the most commonly Used. While smoothbores (such as the Napoleon) fire round shot that is less accurate but can bounce along the ground, the rifled guns use more accurate bolts that usually dig in upon impact. Your artillerymen know to use the best ammunition types in each target situation, for example, a mix of solid and explosive rounds against targets in the open or canister againSt enemies within canister range.

When an artillery unit is firing, it takes a few rounds to zero in on the target. Explosive rounds (shell and case) were usually used to zero on the target, as the ‘fall of shot was easier to observe, thanks to the burning fuse and the eventual explosion. Depending on the range and crew skill, it takes some time to make the fire accurate and reach the optimal fire rate, which at the time of Civil War was considered only one shot per gun every few minutes, even if the faster firing was possible. This allowed the sighting of the guns between shots and prevented the field pieces from overheating or otherwise getting into bad condition. 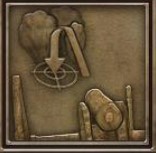 This order causes your artillery to fire using the best possible rate of fire against targets in a certain area. When you click this button, you must next define the target area by RMC on the terrain. Hold the mouse button down and drag to change the size of the target zone. When the target zone is defined, the bombardment stare time is given. If you want to start right away, click on the “tick” button, and the gunners will start loading their pieces. You can also order a specific time for the bombardment to begin to synchronize the fire with the movement of your troops. Clicking on the button again will cancel the bombardment order.

When the fire at will is on (highlighted), the gunners will open fire at any enemies within range. If it is off, they will wait for your order to fire, except in cases where the enemy is very close and the situation calls for self-defense.

Click to manually limber/unlimber the guns. You may want to do this at times, even if the gunners do limber/unlimber automatically when moving long distances or deplOying the guns in firing position. 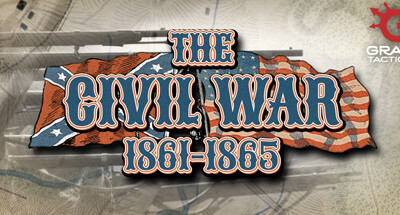 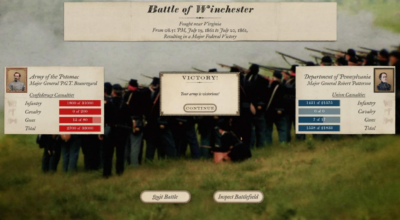 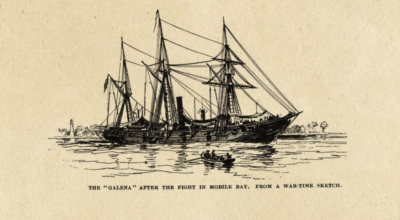 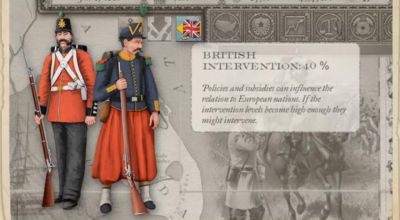