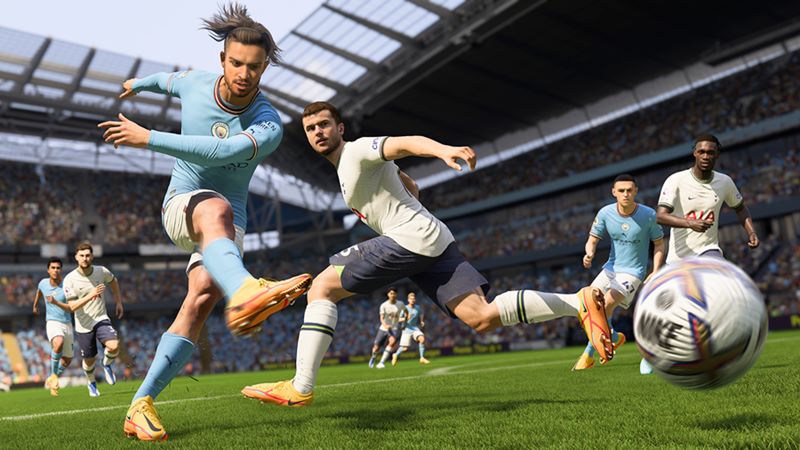 Landing a long shot is difficult, but it can be quite exhilarating when done right. Your opponent’s defense can be ruthless, so sometimes the only way to score in such harrowing situations is via long shots. This guide discusses how you can land long shots consistently, alongside the controls needed to make those shots. Let’s begin.

HOW TO SCORE LONG SHOTS

FIFA 21 – How to Time your Shots and Score Goals

FIFA 21 – How to Manually Set Up Your Shots

FIFA 22 – How to Score Downward Headers