Both sides are eager for battle on an open battlefield.

The enemy is expecting reinforcements. Best defeat him before they arrive.

You are expecting reinforcements. Can you hold the enemy off until they arrive?

You have decided to send part of your forces on a flank march, to catch the enemy at a disadvantage. Alternatively, he might overrun you before they arrive. There is no scenario selection to make the enemy send a flank march, but they may choose to do so in any of the other scenario types.

The enemy are advancing with overwhelming force. You have been left in command of a rearguard, with orders to slow down the enemy advance to allow the rest of our army to escape. You must hold out for as many turns as possible.

Your army and the enemy army have blundered into each other on the march. The main armies will not arrive before nightfall. You must make best use of your advance forces as they arrive to secure the battlefield before nightfall, whatever the cost.

The enemy are led by a charismatic C-in-C. If you can kill him, they should break. Of course, you also need to protect your own C-in-C.

Your army is advancing through hostile territory. You must protect your baggage train at all costs, otherwise, your army will be forced to withdraw. Your task is to get at least half of your baggage train safely to the far side of the map before nightfall while avoiding defeat by the enemy forces.

You have maneuvered the enemy into a situation where they must attack you. If you can hold out till nightfall you will achieve a strategic victory. If field fortifications are available to your army, you may use them.

The enemy have maneuvered you into a position where you must attack them. If they can hold out till nightfall they will achieve a strategic victory. If field fortifications are available to their army, they may use them.

One of your fortresses is under siege. You must defeat the besieging army to relieve the siege. Your fortress garrison can sally out to aid in the battle.

You are besieging an important enemy fortress. You must defeat the army they have sent to relieve the siege. Their fortress garrison can sally out to aid in the battle. 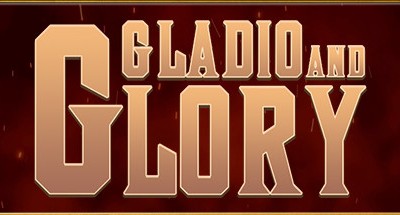 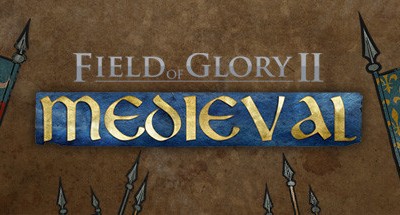 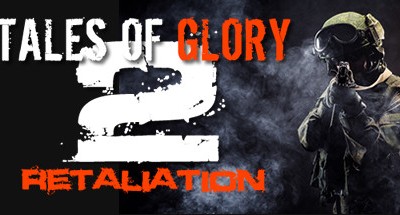