Overtake can mean a lot of things, but usually, it is the manual deployment of the ERS energy through the MGU-K to override the default deployment strategy. The car has a deployment strategy that is optimized for the best race lap sustainably charging and discharging. But if you think you can get ahead, you can deplete the battery more than normal in a certain spot on the track, get ahead, and then defend your position and allow the battery to recharge back to normal. Believe it or not, these tactics are going on throughout the entire grid during the race. 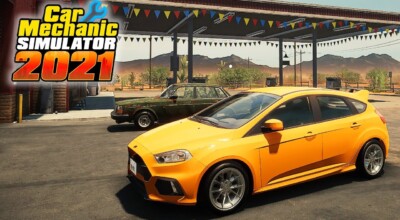