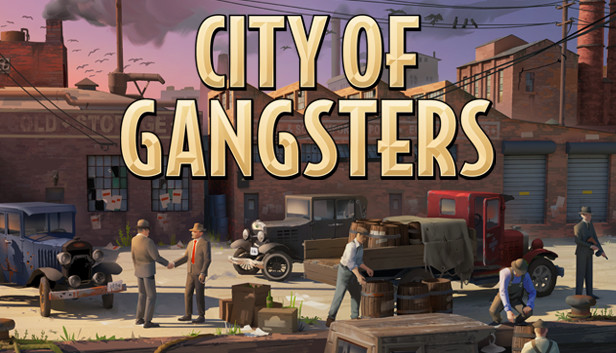 View the ethnic breakdown and neighborhood layout of the city in the population map overlay.

Cities in Prohibition were filled with immigrants following one of the largest waves of immigration in US history. These groups stuck together – both socially and geographically. You’ll get a small relationship boost when dealing with others of the same ethnicity as you or any of your crew members. Some special missions, skills, and other benefits are also available to you if you’re dealing with someone with a shared ethnic background. 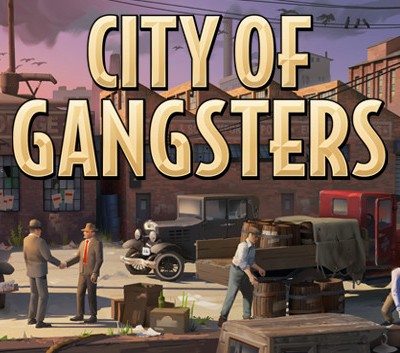 City of Gangsters – Fix: Controller Not Working on PC 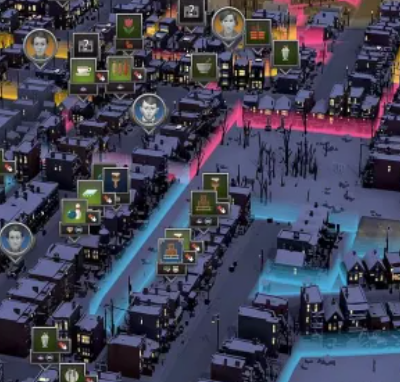