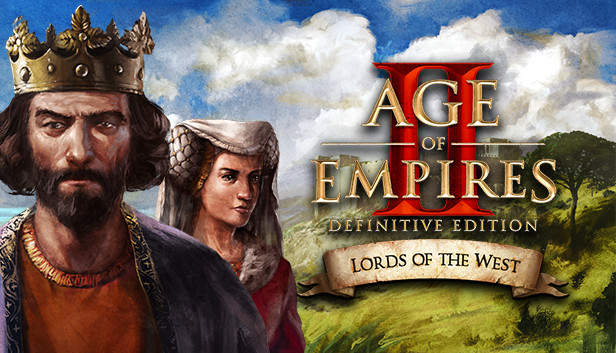 CTRL + W = blacksmith (the following 3 are ordered according their availability through the ages);

A = archery (it needed to be only 1 click for extra efficiency when making units;it’s easy to access)

H = town center (default and fits with the rest of the setup, it’s easily accessible)

Q = aggressive stance (easy to access, logic sequence when looking at the buttons)

W = defensive stance (easy to access, logic sequence when looking at the buttons)

R = no attack stance (easy to access, logic sequence when looking at the buttons)

ALT + A = line formation (easy to access, doesn’t need to be pressed multiple times quickly in succession, and if you’re looking at the army then you can keep the ALT key pressed and alternate between A and F when dodging enemy projectiles)

ALT + S = box formation (though not frequently used, it maintains a logical sequence for the other keys)

B + Q = palisade (sometimes we need to quickly build palisades out of a surprise attack by our enemy, needs to be very easily accessed)

B + W = wall (same as palisade, to be near palisade wall)

B + Y = monastery (default, key near university and blacksmith)

B + U = university (default, once-per-game building, key near monastery and blacksmith)

B + I = blacksmith (once-per-game-building, key near university and monastery)

B + K = siege workshop (default, near other military buildings, lack of otheroptions)

B + L = stable (default, near other military buildings, lack of other options)

B + C = castle (easy to access, starts with same letter)

F = stop (when a unit is selected)

F5 = delete (easy to press, but won’t be pressed by mistake).

– = gate (it’s straight like a gate, near towers, lack of better options)

T = attack ground (the easiest to press that was still available, remember T =Target, use this to target manually)

U = Pack (for trebuchets)